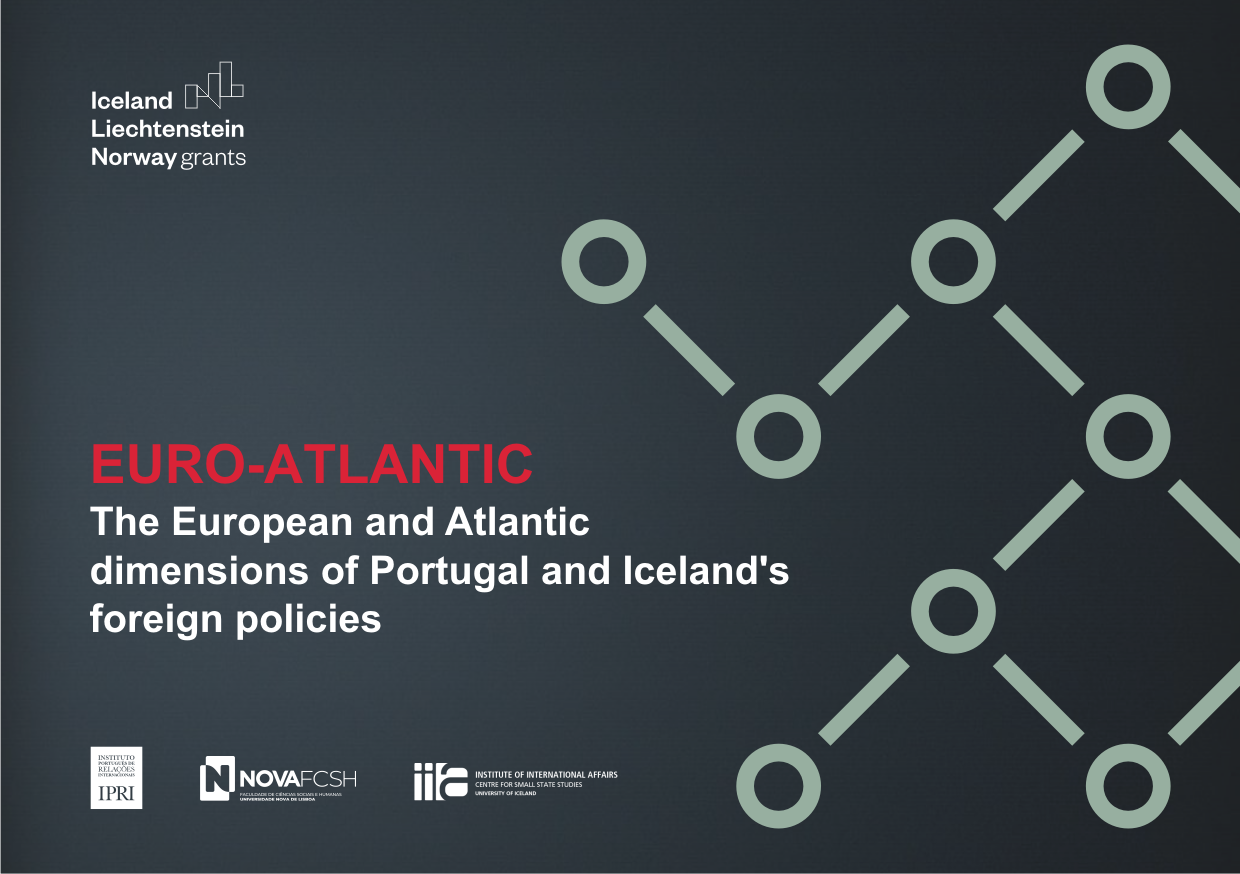 EURO-ATLANTIC: The European and Atlantic dimensions of Portugal and Iceland’s foreign policies

What is the aim of this initiative?

The EURO-ATLANTIC bilateral initiative aims to address the factors that drive, or constrain, a country's membership of regional organisations, such as the European Free Trade Association (EFTA) and NATO, or international organisations.

The selected case studies are Portugal and Iceland.

It will also look at the countries' bilateral relations with other important parts of the world, such as Africa and Brazil (in the case of Portugal), and the Nordic states and China (in the case of Iceland).

It will take into consideration the countries' location on the periphery of Europe in the Atlantic Ocean, their status as small European states (compared to the major European powers) and their different history (Portugal as former Empire and Iceland's former dependence on the Kingdom of Denmark).

This project will be developed in a joint partnership between IPRI-NOVA FCSH and the Centre for Small State Studies of the University of Iceland, leaders in their respective countries in the scientific areas of European Integration and International Relations, in 2021-2022.