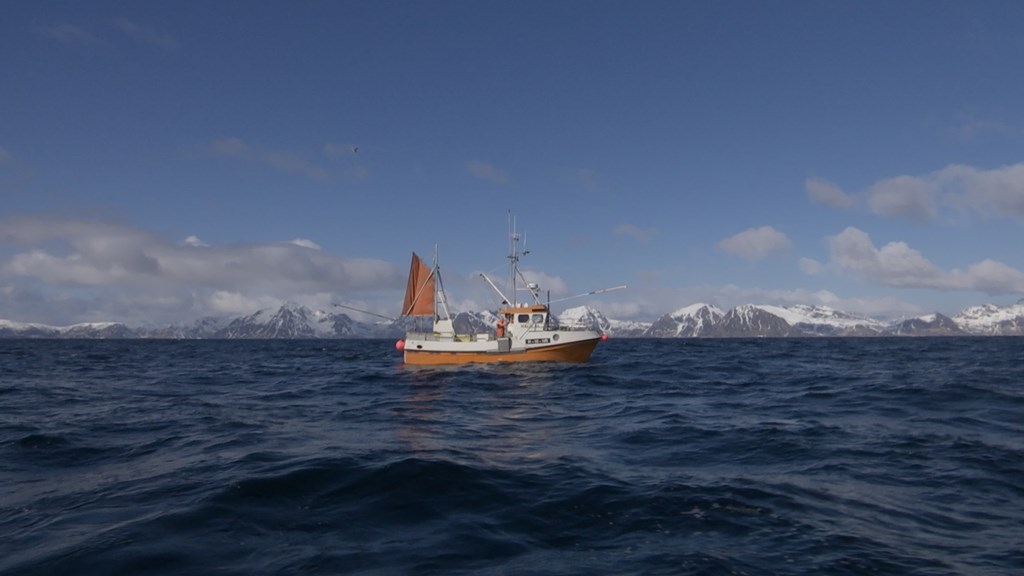 The Festival will include around 24 films from different parts of the world and the first-hand presentation of the film "Christmas Dinner".

The Nordic Anthropological Film Association (NAFA) and the Centre for Visual and Art Anthropology (NAVA) of the Research Networking Centre for Anthropology (CRIA) will organise the 40th NAFA International Ethnographic Film Festival in Lisbon from 29 September to 2 October 2021.

This event promotes a platform and opportunity for reflection on major global issues in the field of cultural diversity, human rights, ecology and immaterial and material heritage.

The 2020-2021 edition of the NAFA Festival in Lisbon celebrates a long relationship of mutual exchange of experiences between social scientists and filmmakers in the field of visual anthropology, using this year the vibrant and creative platform of researchers who have been engaged in visual anthropology from Portugal. 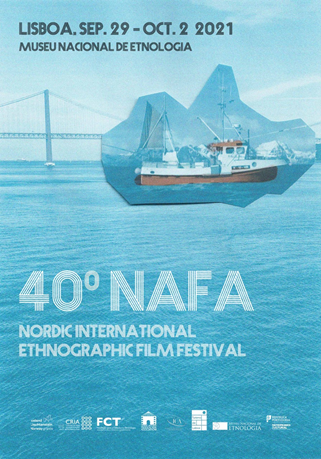 The event will take place at the National Museum of Ethnology, whose hosting is a chance to cross views and reflections on the relationship of this institution with visual production and its archives. This initiative is organised in a context which recognises that anthropology and ethnographic film has, in the last two decades, aroused growing interest, particularly in Portugal, both by anthropologists, who use film as an alternative form to writing, and by filmmakers, who use the ethnographic method and anthropological themes as tools to explore and create the real.

This edition's programme includes around twenty-four films from different parts of the world, recording the diversity of cultural practices that crosses our contemporary world.

Along with the official selection of the festival, workshops and conferences will take place. It is in this context that we have the first-hand presentation of the result of a partnership between the Portuguese director Catarina Alves Costa and the Norwegian director Frode Storaas. This partnership resulted in the film Christmas Dinner (2021). From January to Easter, the cod move south of the Barents Sea to spawn on the Norwegian islands of North Lofoten. Most of the catch, over 400,000 tonnes in 2020, is exported to Portugal. The film thus follows the cod from the Norwegian sea to the dinner table in Portugal.

In addition to mirroring the current production of cinema and anthropology, this festival is also an opportunity for the general public to get in touch with different perspectives and methods of recording and reflecting on the cultural, heritage, human and ecological diversity of the world we live in.

The Nordic Anthropological Film Association (NAFA) is an organisation created in the mid-1970s which is dedicated to the cooperation and dissemination of film production in the field of anthropology and documentary film. Besides an extensive film archive and the editing of the Journal of Anthropological Film (JAF) and the NAFA/CVA Newsletter, it is responsible for the organization of one of the oldest and most prestigious film festivals in the field, annually bringing together directors of various nationalities who present their films about different cultural contexts.

This initiative has funding from the EEA Grants Bilateral Relations Fund.