Building Bridges Project starts, with the aim of strengthen networking and sustainable development 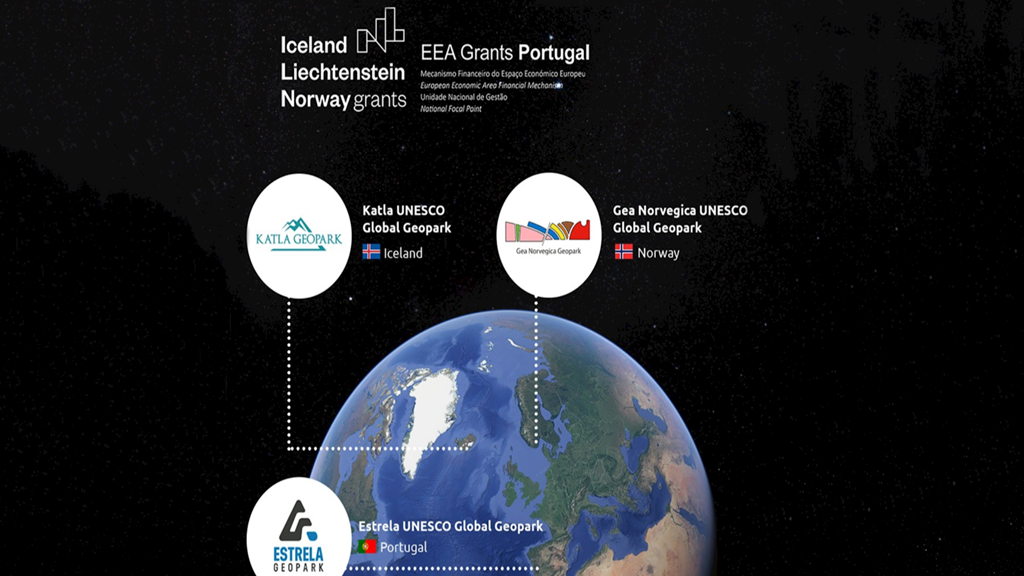 This initiative aims to formalize relations and a closer work between Geoparks that are part of the European network, thus fostering the development and sharing of innovative tools and approaches towards the sustainable development of territories and communities.

Based on the Sustainable Development Goals (SDGs) of the 2030 Agenda, and especially SDG 17, “promoting global partnerships for sustainable development”, this initiative aims to formalize relations and a closer work between Geoparks that are part of the European network, thus fostering the development and sharing of innovative tools and approaches towards the sustainable development of territories and communities.

The project consists of joint exchange and seminars between the staff of the three Geoparks to share knowledge and experiences in the various areas intrinsic to the mission of any UNESCO Global Geopark, such as the Conservation of Geological Heritage, or Education and Community Development, for example.

In addition, partners can use the opportunity to promote abroad, the heritage and activities of each territory with the “Rocks with History” exhibition, which will take place simultaneously in the three countries.

Despite its expected in person activities and international travel, the project will be adapted, in its execution and schedule, taking into account the contingencies necessary to control the pandemic.

The Gea Norvegica UGGp, was the first Geopark in Scandinavia to integrate the global Geoparks network, in 2006. It brings to the initiative the valuable experience of 15 years as a Geopark and its solid performance in the areas of Education for Geological Heritage and in Community involvement.

The Katla UGGp has been part of the Global Geoparks Network since 2011, promoting its geological heritage of volcanic origin. In its ten years of activity, it stands out for its efficient work in promoting Sustainable Tourism and the valorisation of Local Products, in addition to its work in the area of Natural Risks.

The Estrela UGGp leads this initiative, despite being the most recent UNESCO Global Geopark among the three, officially joining in July of 2020. Its contributes focus on areas where it has recognized experience, such as Conservation of Geological Heritage, Education and Climate Action.

Through the Agreement on the European Economic Area (EEA), Iceland, Liechtenstein and Norway are partners in the internal market with the Member States of the European Union.

In order to promote the continuous and balanced strengthening of economic and trade relations, the parties of the EEA Agreement have established a multi-annual Financial Mechanism, known as the EEA Grants.

The EEA Grants aim to reduce social and economic disparities in Europe and to strengthen bilateral relations between these three countries and the recipient countries.

For the 2014-2021 period, a total contribution of 2.8 billion euros was agreed for the 15 beneficiary countries. Portugal will benefit from a budget of 102.7 million euros.