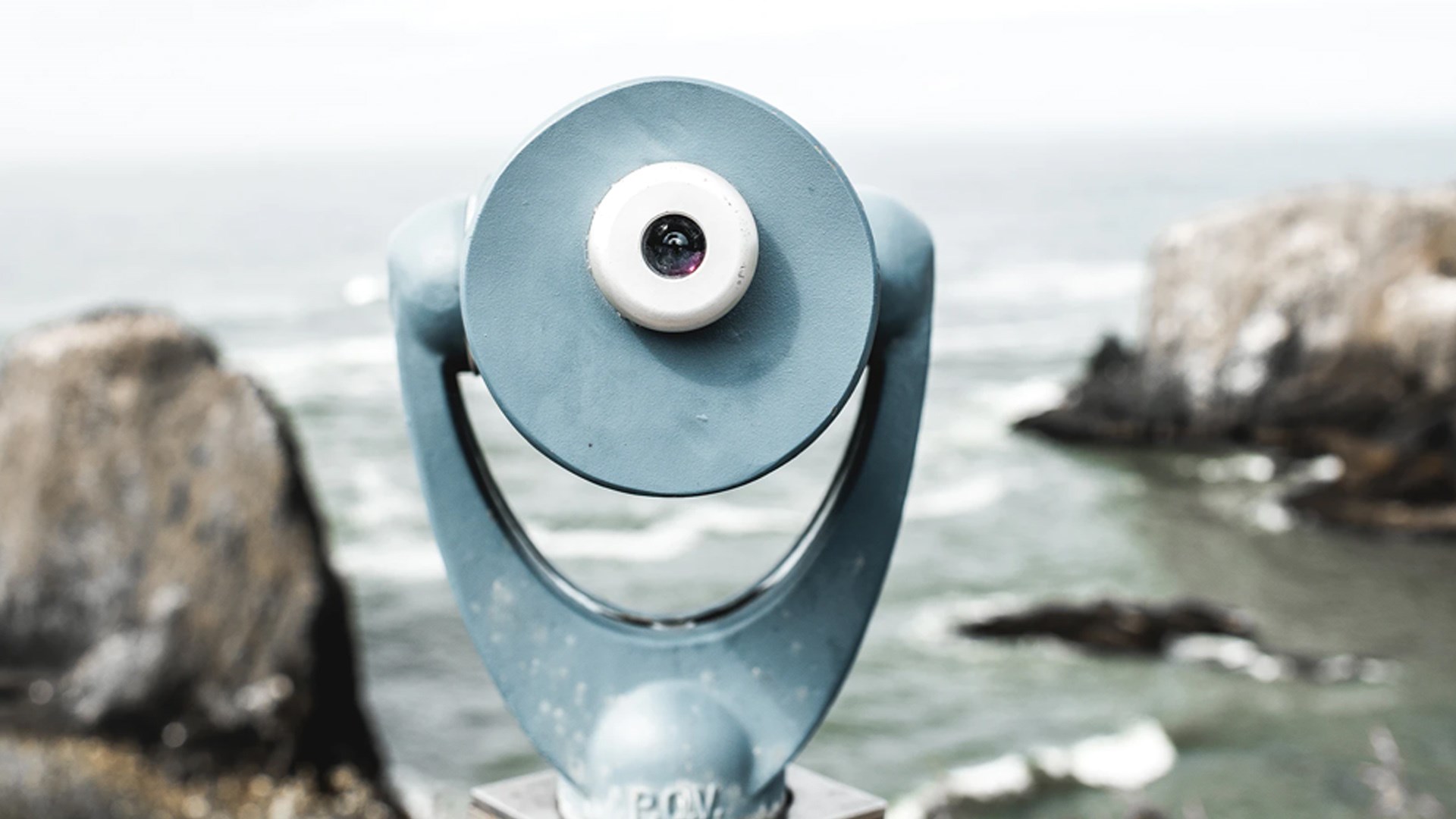 Regional Fund for Science and Technology

Regional Agency for the Development of Research, Technology and Innovation

Norwegian University of Science and Technology

Efficient governance of the ocean requires a structured, coherent and effective gathering and sharing of information about the ocean system. All stakeholders, namely those that live of the ocean, study it, monitor it and govern the ocean in its various dimensions, including environment, infrastructure, security, safety, maritime traffic, must be involved to assure a sustainable use of marine resources.

The Atlantic Observatory will be organized as a joint research unit, promoting the network of marine authorities and relevant research institutions, with a strong involvement of the continent's research communities and the other two Portuguese Atlantic regions (Azores and Madeira), and is based on creation and operation of an integrated, efficient, low-cost and scalable marine observation system, focused on the Atlantic Basin, based on ongoing global or regional initiatives, promoting networking between stakeholders, and acting as a single point of contact access data, information and services associated with the Atlantic.

The Atlantic Observatory will be a cornerstone for the management of marine protected areas, the design of marine planning, the assessment of anthropogenic pressures and the support of the blue Atlantic economy.

The Atlantic Observatory focuses on: