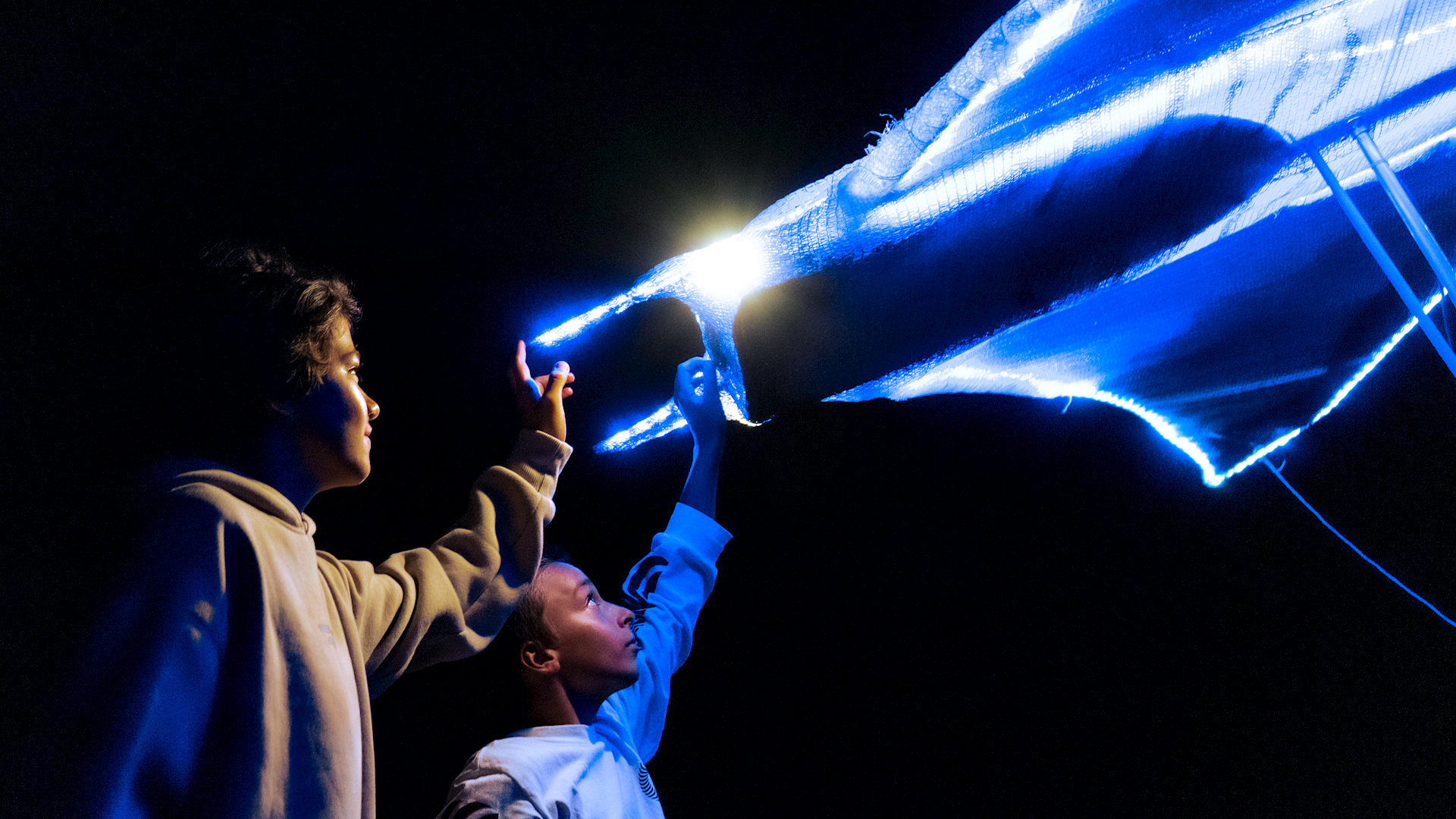 Sea Giants project aims to amplify Ocean literacy of the Azorean community, sensitizing the population to marine ecosystems and the species that inhabit the surrounding sea and promoting an active perception of the importance of the Marine Protected Areas (AMP) of the Azores. It intends to involve the community in issues related to the sea, encouraging their active participation, and helping them to have a conscious voice towards policy makers and future sea policies.