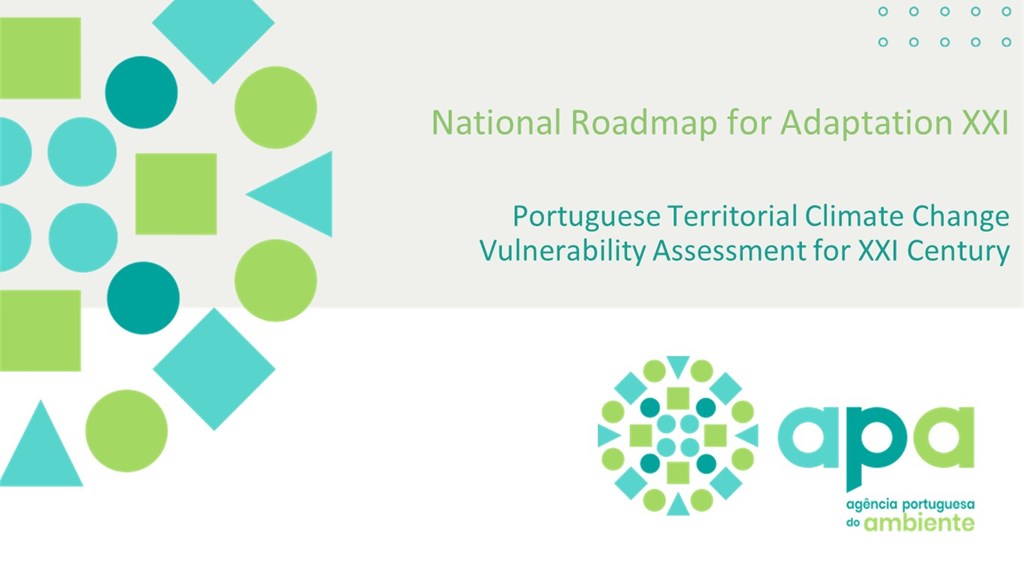 The kick-off of the project is having place in a formal contract signing session, promoted by the Minister of Environment and Climate Action, João Pedro Matos Fernandes, and by the Secretary of State for Planning, José Gomes Mendes, which will occur on the 7th of September, in DGT’s Auditorium in Lisbon. The expected duration of the project is from September 2020 to December 2023

The identification of climate vulnerabilities at national level was carried out under the Project "Climate Change in Portugal. Scenarios, Impacts and Adaptation Measures" (SIAM), which ended in 2006, i.e. over 10 years ago. Thus, the evolution of national climate policy and the knowledge on adaptation to climate change stresses the urgent need of this project and the need to carry out a large-scale exercise to assess the impact, vulnerability and risk of climate change on the national territory-level.

In order to achieve those outstanding goals, this project will generate a set of projections related to Climate Change impacts in the Portuguese Economy in 2100, which will be done through three different climate scenarios. The attained results will set guidelines to apply in micro and macroeconomic environment.

RNA 2100 will result in adaptation narratives for the various regions of Portugal, in order to revise the adaptation to climate change guidelines for territorial planning plans and programs, including subnational strategies and plans. Given the transversal nature of the matter, both at sectoral and territorial level, one of the main concerns will be to ensure the effective communication between RNA 2100 project and stakeholders, gathering the participants knowledge and promoting the use of RNA 2100’s outcomes. In this context, it should be noted that are foreseen regional seminars and drafting of Guidelines and good practices on the integration of adaptation to climate change in the various instruments of territorial planning as well as in the most diversified activities.