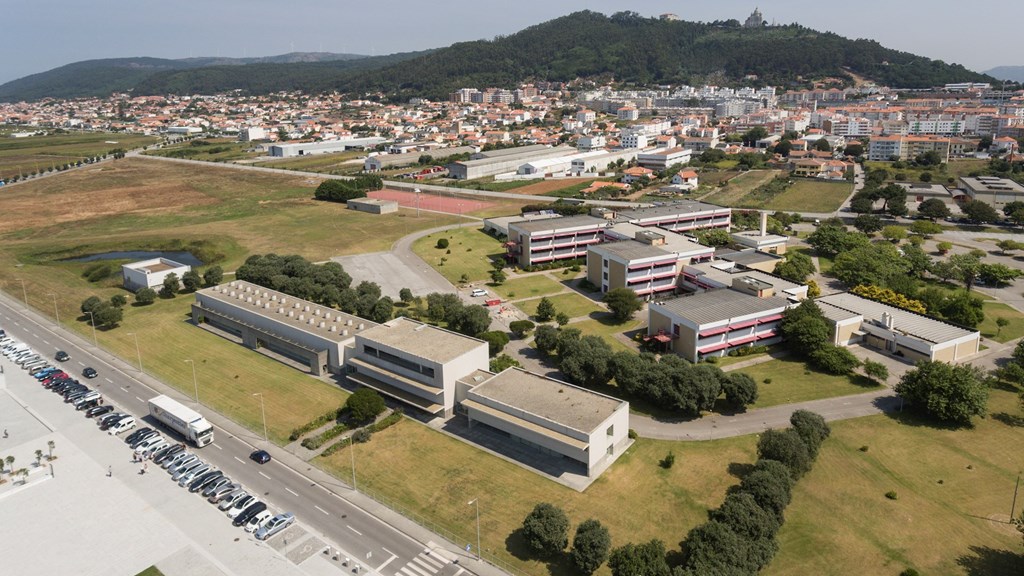 Refill H2O IPVC is a project funded by EEA Grants under the Small Grants Scheme #1 - Projects for the prevention and awareness of marine waste reduction.

The initiative integrates in its technical team the researchers of the Polytechnic Institute of Viana do Castelo António Curado (Coordinator), Ana Curralo, Bruno Alves, Mário Barros and Sérgio Lopes and, with the partnership of AREA Alto Minho - Regional Agency of Energy and Environment of Alto Minho, has as objective to increase the use of secondary raw materials that allow to substitute the use of plastics, thereby promoting the development of a refill station for reusable water bottles free of plastics, in a process that will start with the implementation of a survey to a large group of users in order to define the functional requirements of this refill station and the bottle.

Based on the results of the survey, the IPVC research team will design the two prototypes that will contribute to achieving the results proposed by the Project, namely the refilling station and the bottle. The prototypes, once conceived, developed and tested, will be installed and made available in the 6 IPVC schools, their bars, canteens and academic residences, and the plastic bottles of mineral water will be withdrawn from commercialization in these same spaces.

Thus, in a first stage, the Project intends to implement an exhaustive BTI-scale survey to identify the consumption habits of the resident population of water packed in plastic bottles. The project coordinator, António Curado, explains that "in the survey to be implemented, the resident population will be invited to identify a set of physical, aesthetic and functional requirements that will allow the creation of a specification for the development of a new "environmentally friendly" water bottle, i.e., the BTI researcher stresses, "consisting of the most appropriate material, with the volume adjusted to the needs of users, with automatic opening and closing, easy to fill, durable, and aesthetically appealing".

Along with the implementation of the survey, a water refilling station will be developed, to be installed in schools, bars, canteens and residences of BTI, which will gather a set of innovative features. In order to captivate the use of the refilling station, it is also intended to create a bottle with an attractive design and based on properly selected materials, free of plastics, which allows reuse on a large scale and ensures the quality of the water stored.

Being the plastics responsible for 70% of the marine waste and the Polytechnic Institute of Viana do Castelo located in the coastal area, "the mission is to instill new practices that promote in society new habits of environmentally responsible consumption, making society aware of the consequences on the state of the ocean resulting from the choices of goods and services that do not consider the environmental impacts".

The coordinator of the Refill H2O IPVC Project, António Curado, stresses that "the IPVC facilities are attended annually by more than 5000 students of the most different age groups, in which around 51000 plastic bottles of 0.50l and 15000 plastic bottles of 1.50l are consumed annually. This consumption results in the production of 1215Kg of plastic waste. The high local consumption, associated to the fact that its Campus is frequented by a young public, open to the change of mentalities, makes this institution dedicated to the implementation of a pilot project aimed at the gradual replacement of undesirable plastic water bottles, which satisfies the needs of the target public, and which allows an easy replication of the solution developed in professional, basic and secondary schools in Alto Minho, in a first phase, and in the national territory, in a later phase that is outside the scope of this application".

António Curado also underlines that "according to data from PORDATA, in the year 2018, there were approximately 38139 pupils in Alto Minho, thus it is estimated that the replication by all educational establishments in this territory may lead to a reduction of 9268 kg annually".

More details about the project can be found here.

Under the EEA Grants 2014-2021, Iceland, Liechtenstein and Norway, as donor Countries, finance, in 15 Member States of the European Union, initiatives and projects with the objective of reducing social and economic disparities by strengthening bilateral relations with beneficiary Countries.