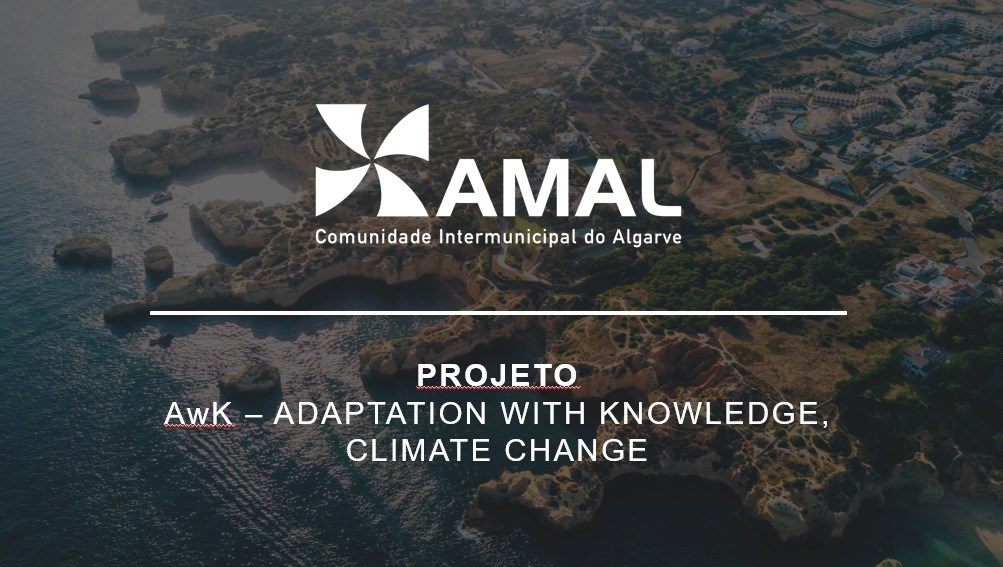 The Intermunicipal Plan for Climate Change Adaptation of Algarve (PIAAC), concluded in March 2019, was based on some instruments developed in the Programa AdaPT, including the use of climate data from the Portal do Clima.
It produced new knowledge about climate change at regional and local level and, at the same time, identified about a hundred adaptation measures, transversal and sectorial, to increase the adaptability and resilience of population, public entities and services to a greater intensity and frequency of extreme weather events.
PIAAC implementation assumes a special importance and priority, considering that Algarve is one of the areas potentially most affected by climate change in Portugal, and by the size and scope of the plan itself.