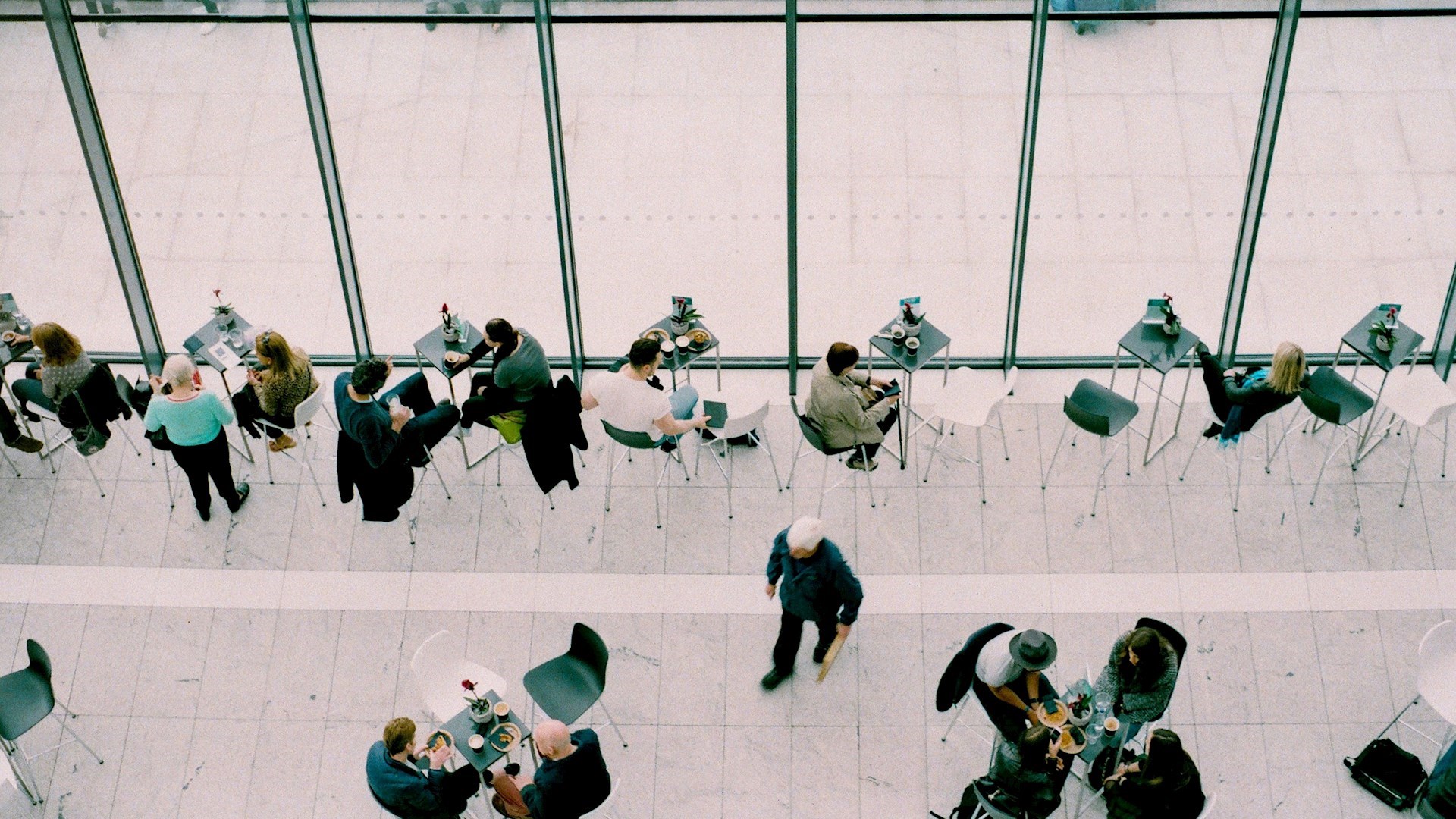 Promoter: Centre for Social Studies of the University of Coimbra (CES)

What is the project about?

The project Glass Boundaries - Gendering the labour market - costs of occupational and educational segregation aims to gather evidence to support proposals for action aiming at the reduction of the economic and social costs of segregation, an objective in line with the National Strategy for Equality and Non-discrimination that combats discrimination based on sex and promotes equality between women and men. The project assumes an integrated approach in order to identify the multiple aspects of segregation, in the labour market and on vocational choices, and the way they influence economic inequalities between women and men.

It is a Small Grant Scheme #1 project - Studies on the economic impact of gender equality.

What will it achieve?

Working together for a competitive and inclusive Europe