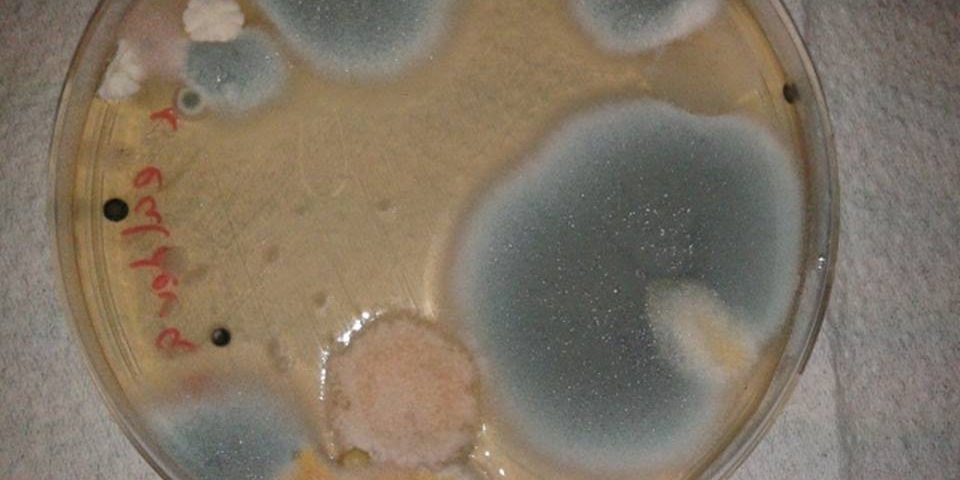 Exposure to mycotoxins in a climate change scenario.

Faculty of Food Science and Nutrition, School of Health Sciences, University of Iceland;

What is the aim of this initiative?

Mycotoxins are a serious concern for food safety worldwide and climate change may influence their appearance and promote human exposure, as fungal and mycotoxin production is influenced by climatic conditions, such as increased temperature and humidity.

This project aims to investigate mycotoxin exposure in the population of Portugal and Iceland today, and to estimate what it will be under different climate change scenarios.

Based on these data, the risk will be assessed and predicted, and actions can be defined to prevent exposure.

Furthermore, and since climate change is affecting all European Union (EU) countries, the knowledge gained will be useful for other EU countries.

Due to the novelty of the results, the project will include seminars and workshops to be organized by the promoter and partner in order to share the results efficiently with relevant stakeholders, exposure assessors and academia for better decision making and to identify additional and complementary actions.