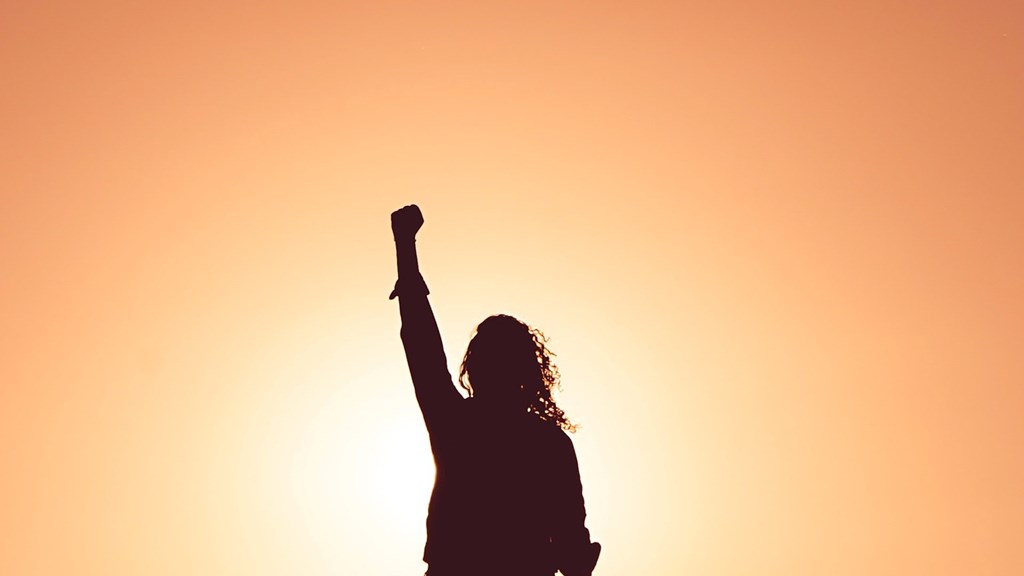 Online event marked the launch of the ViViDo project.

On October 21, 2020, the ViViDo project was publicly presented, in an exclusive online event. During the 7-hour broadcast of the International Seminar, via Zoom platform (where it was possible to ask questions and interact with the speakers), and in different Facebook groups, ideas and concerns were discussed regarding the development of the national online information management platform centered on victims. The speakers praised the purpose of the ViViDo project, stating that it is a unique opportunity for mutual learning and sharing of experiences, both for the National Support Network for Victims of Domestic Violence (RNAVVD), as for all the entities involved.

There were some concerns raised, particularly questions addressing the issue of digital security and the multiplication of existing processes. These doubts and suggestions were discussed and taken into account at an early stage of the project, calling on all entities and individuals to make their contribution.

The ViViDo project - Management Platform of the Portuguese National Support Network for Victims of Domestic Violence is an Open Call #4 project: Projects to improve protection of victims of violence against women and domestic violence, within the scope of the Work-life Balance Programme operated by CIG and funded by the EEA Grants.