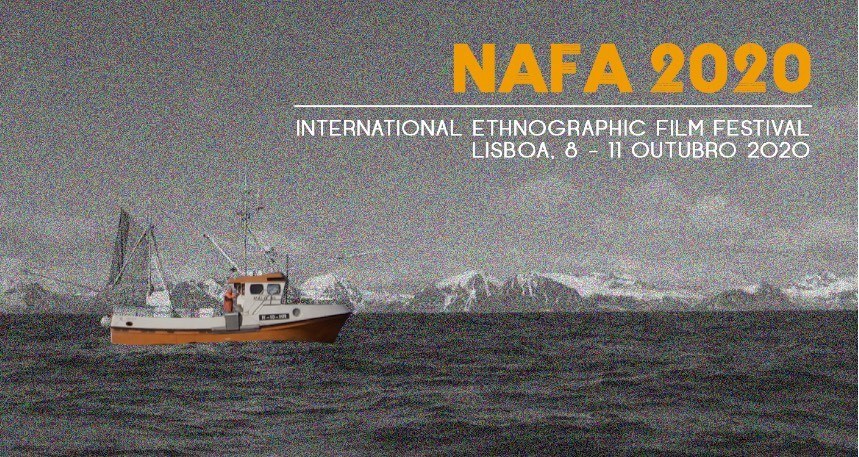 This initiative aimed to prepare the organisation of the 40th Edition of the NAFA International Ethnographic Film Festival of the Nordic Anthropological Film Association which focused on bringing together filmmakers of various nationalities.

Due to the pandemic context the event had to be changed to the year 2021.

However, the preparation was carried out and the event promoted a platform and opportunities for reflection on major global issues within the scope of cultural diversity, human rights, ecology and immaterial and material heritage, among other valences.

In its 2020-2021 edition, the organising entity was the Visual Anthropology and Arts Laboratory (NAVA) of the Centre for Research in Anthropology (CRIA), thus celebrating a long relationship of mutual exchange of experiences between social scientists and filmmakers in the field of visual anthropology between these two institutions.