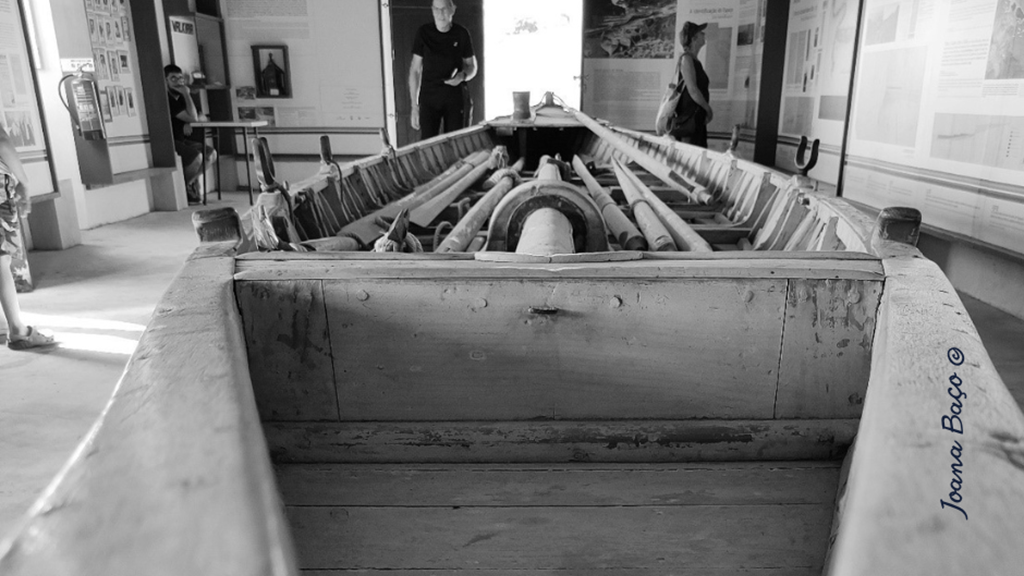 The 1st Interational Meeting "ISLANDS, WHALES AND PEOPLE" took place from 5 to 7 September, in Horta city, Faial island, in Portugal.

During the 3 days of the meeting, we held 24 scientific communications. The meeting took place in a hybrid format (zoom and face-to-face), with a maximum attendance of around 50 people. The meeting was attended by researchers from Portugal, Spain, Iceland, Norway, United Kingdom, United States of America, Brazil, Colombia and Cape Verde.

Besides the papers and discussions, and given the privileged location chosen for the event, the meeting promoted visits to two museums in the city of Horta: the Fábrica da Baleia in Porto Pim and the Peter Café Sport's Scrimshaw Museum.

This meeting was promoted and organized by CHAM – Centre for the Humanities, of the NOVA University of Lisbon, Faculty of Social Sciences and Humanities, in partnership with OMA – Sea Observatory of the Azores and the Húsavík Whale Museum, in the scope of the initiative “H-Whale - A chronology of change: a Heritage network of historical WHALing in Europe", financed by EEA Grants, through its Bilateral Relations programme. The event also counted with the logistical support of Okeanos, the University of the Azores and the Escola de Mar dos Açores.

At the end of the meeting and given the good acceptance by the public and the interest of the the scientific community, a second edition was announced for early September 2023.