DigiKids 0-3: Know the results and recommendations of this initiative 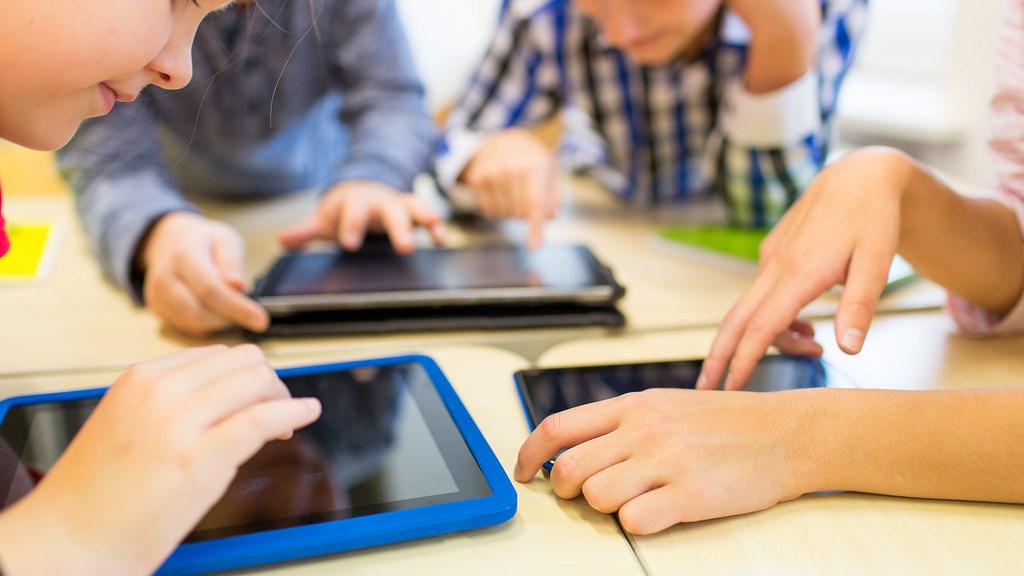 The initiative "DigiKids 0-3: use of devices with screens by children up to 3 years old: The prospects and practices", financed by the Bilateral Relations Fund, ended in December. Find out the results and recommendations of the study carried out in Portugal.

The project "DigiKids 0-3: use of screen-devices by children 0-3 years old: Perspectives and practices" aimed to learn about the use of digital technologies with touch screens by children up to 3 years old, focusing on the study of practices and perceptions of parents and early childhood educators.

For this purpose, it was reproduced in Portugal a study carried out in Norway that included two phases of data collection:

The results of this study were published in an eBook, which can be accessed here

One of the outputs of the project was an online seminar attended by Norwegian researchers, where the promoter talked a little about his project and discussed the results. Another output was the hosting of workshops for early childhood educators with the project’s benchmarks. Additionally, the research team signal as a significant outcome the creation of solid research networks that will give rise to future collaborative projects.

To summarize the main results, it can be mention that although research in this area shows that children start using digital devices at an early age, the majority of the families that the research team surveyed stated that their children do not use any digital device. There are also several reported cases where children used the technologies occasionally, especially their parents' smartphones; however reported cases of regular use were few.

Parents have mixed perceptions about the possibility of their children using digital devices; they recognize the potential for learning but also fear negative consequences of overexposure, and therefore try to avoid such use by children deemed too young.

The vast majority of Kindergarten Directors / Pedagogical Coordinators and kindergarten educators who answered the questionnaire, say that these devices are not used in the classroom. Sometimes this can be due to a lack of resources, but it is mainly due to the conviction of most of these professionals that the use of technologies is harmful to such small children.

The perceptions of professionals in this area regarding the use of screen devices with children in the activity room are predominantly negative. They base this view on scientific studies and training that they received, and on their experience with children, in which they consider that they observe more negative effects of excessive digital practices - especially in the household - than positive effects. Consequently, there are few practices with touchscreen devices in the activity rooms of these daycare centres. Even so, in the few cases that the team identified, they saw that the tablet is the preferred screen device since it offers a diversified use, such as activities that include children, recording daily activities and for maintaining communication with parents.

As recommendations, the initiative promoter consider it important to review the study plans for the initial training of the first and, especially, the second cycle in the area of Childhood Education in order to incorporate training related to the added value of the use of digital technologies in daycare centres, so that educators and children can form their opinion from more diverse and up-to-date sources of information, while learning about practices of digital use with educational intent, also leading to providing useful advice to parents on a conscious and safe use.

Rather than assuming as their “mission” to balance the presence of digital devices in the lives of children, excluding them from the activity room because they are used excessively in the home, early childhood educators can play an important educational role with families, showing them how these technologies should be integrated into children's daily lives, in a moderate, safe and purposeful manner, supporting their development and well-being.