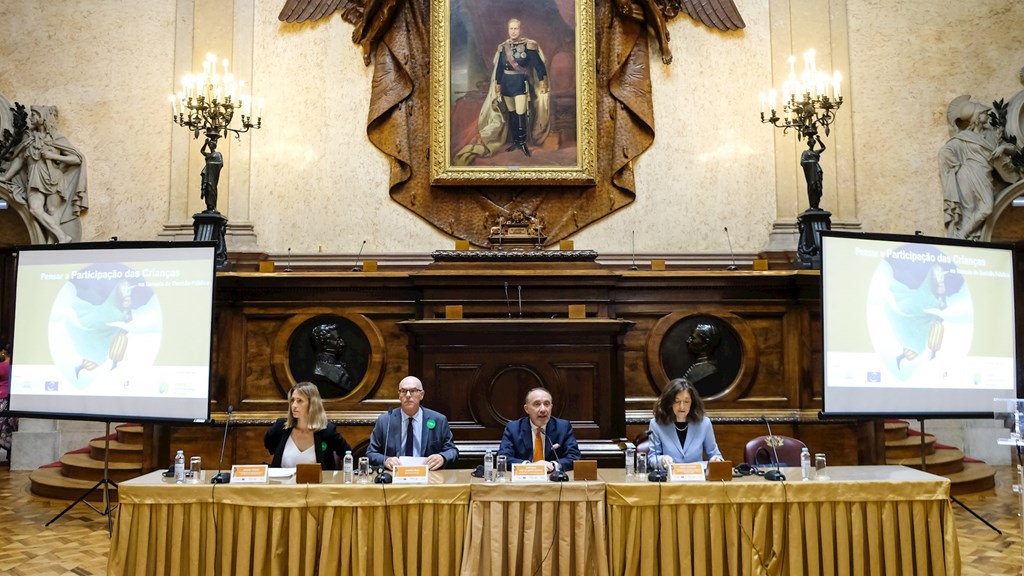 The launch event of the Initiative “Enhancing the protection of the rights of the child in priority areas”, took place on 2nd July, at the Assembly of the Republic, in Lisbon.

The Initiative, which is totally financed by the Fund for Bilateral Relations of the EEA Grants, involves Portugal and Norway, namely through the National Commission for the Promotion and the Protection of Children and Young People as the promoter of the Initiative, and the Agency for Child and Family Welfare of the City of Oslo as partner.

The public presentation of the Initiative was integrated in the opening session of the international Seminar “Reflecting upon children participation in public decision making” and was carried out by Anders Erdal, Ambassador of Norway to Portugal, Susana Ramos, Coordinator of the National Focal Point of the EEA Grants Portugal, and Odete Severino, Vice-President of the National Commission for the Promotion and the Protection of Children and Young People, while seizing the attendance of several international lecturers with vast experience in the promotion of the rights of the child.

The matters discussed in the aforementioned Seminar are of utmost relevance to the success of this bilateral Initiative, since the latter envisages as outcomes the production of a thematic glossary of child protection systems and of the promotion of children’s rights focused on the hearing of the child in specially vulnerable contexts, as well as that of a digital frame of reference on good practices for enhancing the participation of the child within the scope of the promotion of the rights of the child, thus strengthening the cooperation ties between Portugal and Norway.