Plus 400.000 euros available to strengthen the bilateral relations 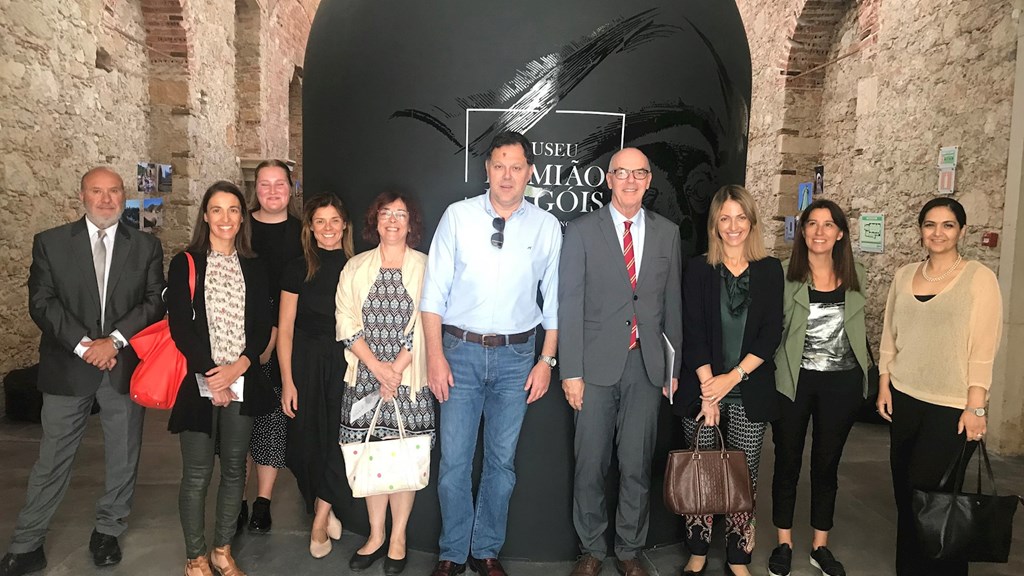 The Joint Committee for the Bilateral Funds decided to increase the funding amount of the Fund for Bilateral Relations open call #1 by 400.000 euros, for a total of 600.000 euros.

The fourth meeting of the Joint Committee for the Bilateral Funds was held on June 6th at the Damião de Góis Museum, in Alenquer. This meeting was presided by the National Focal Point of the EEA Grants and was attended by the Norwegian Ambassador in Lisbon, by the permanent representative attaché of the Embassy of Iceland in Paris, by the representatives of the Portuguese Ministry of Foreign Affairs and by the Financial Mechanism Office, acting as an observer.

In this meeting, held in the Damião de Góis and the Victims of the Inquisition Museum, a project financed by the EEA Grants 2009-2014 under the Routes of Sepharad - Enhancement of the Portuguese Identity programme, the Joint Committee decided, given the number of applications submitted in the first selection phase of the Fund for Bilateral Relations open call #1, to increase the funding amount by 400,000 euros, for a total of 600,000 euros.
The results of the first selection phase of this open call will soon be announced.