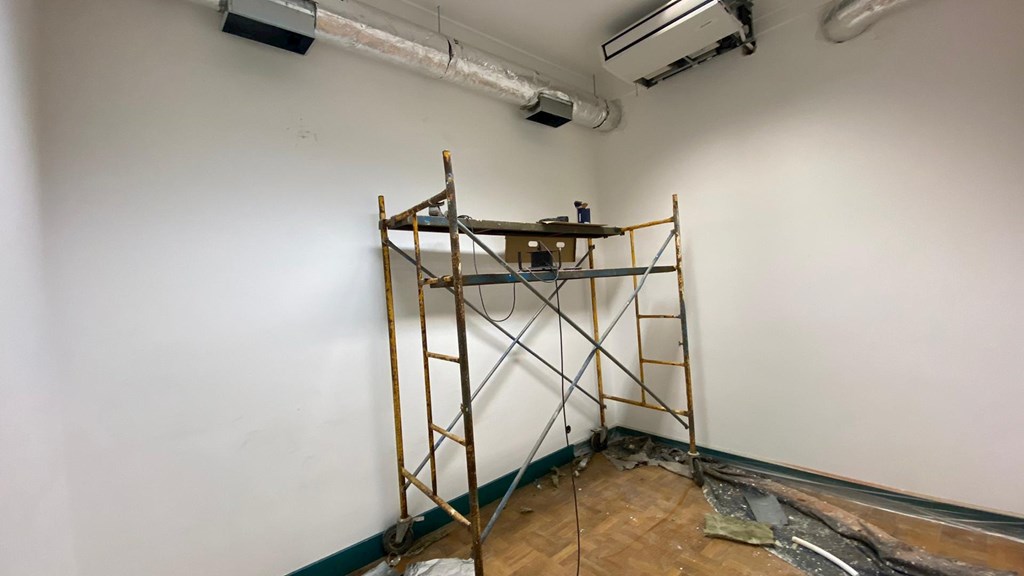 Witness the “before” and the "during" of a transformation process of the spaces that will enhance the diffusion of film heritage related to the sea.

The settling of the new digital laboratory for film preservation center of the Cinemateca Portuguesa-Museu do Cinema under the aim of the FILMar project has begun at Arquivo Nacional das Imagens em Movimento (ANIM), with the work preparations for the new stations for sound and image digital restoration and digital color correction.

This new phase will allow the hosting of a specialized technical team, arriving at the beginning of April, ensuring the main goal of digitalizing 10000 minutes of Portuguese cinema until the end of 2023.

It will also allow for fundamental empowering of the digitalization of Portuguese cinema related to the sea, extending the multiple requests arising from national and international partners for the diffusion of titles of the most different genres - fiction, documentary, animation, experimental, scientific film, either in feature or short format film.

The ANIM is located in Freixial, in the municipality of Loures, and it is responsible for the preservation and restoring of films in their original formats, ensuring the public presentation of titles that are fundamental for the history of Portuguese cinema.

The most visible activities of this department of the Cinemateca include the loan of copies of Portuguese films, the support to researchers for investigating and on-site viewing, the lending of moving image excerpts and, more recently, the digitalization of Portuguese films, some of them edited in DVD, others part of the National Film Plan. Films signed by Manoel de Oliveira, Paulo Rocha, Rino Lupo, Manuela Serra, Leitão de Barros, Reinaldo Ferreira, António Lopes Ribeiro, Georges Pallu, or fundamental titles for the contemporary history and the Portuguese 20th Century, such as As Armas e o Povo and A Revolução de Maio, have already been selected for the most prestigious film festivals, like Bologna, Cannes, Lumière, Locarno and Venice, under their classic film’s sections.

Witness the “before” and the "during" of a transformation process of the spaces that will enhance the diffusion of film heritage related to the sea. 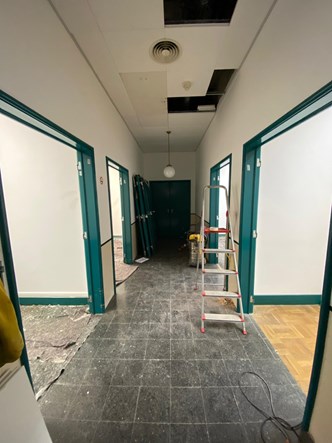 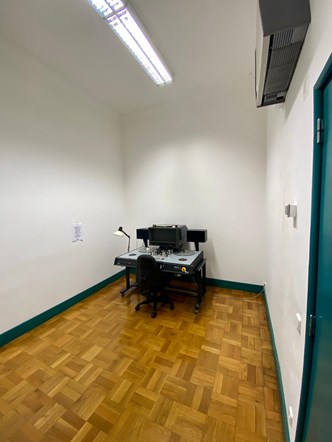