Signing public ceremony for the financing contract of the Project “FILMar: Digitization of Film Heritage” 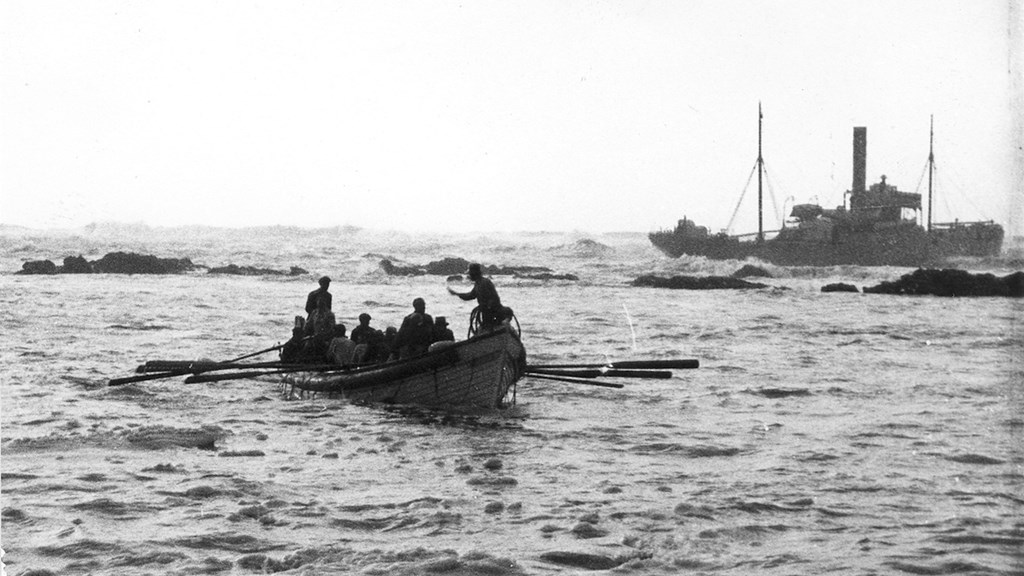 Today will be signed the financing contract of the Pre-Defined Project “FILMar: Digitization of Film Heritage”, funded by the Culture Programme.

The Pre-Defined Project “FILMar: Digitization of Film Heritage”, managed by Cinemateca Portuguesa, that will make accessible the relevant and culturally valuable Portuguese cinematographic heritage about the sea, will be officially launched today, February 4th.

The public ceremony will be attended by the Minister of Culture, Graça Fonseca, the Minister of Planning, Nelson de Souza, the Secretary of State for Cinema, Audiovisual and Media, Nuno Artur Silva, the Ambassador of the Royal Embassy of Norway in Portugal, Anders Erdal, and the Coordinator of the National Focal Point of the EEA Grants, Susana Ramos.