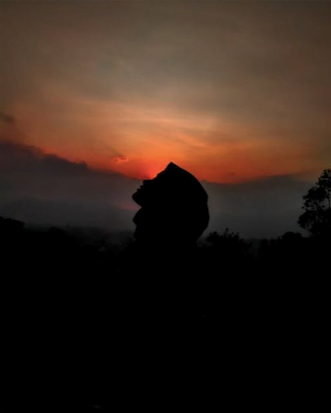 FÔLEGO is an artistic intervention project with impact on the development of audiences in 5 municipalities: Mação, Oleiros, Proença-a-Nova, Sertã and Vila de Rei, bringing closer together and strengthening the relationships between their populations, favoring artistic intervention methodologies that come from a work with the community. It is a geographical area with low population density but with great wealth in terms of natural heritage, namely forest areas and river beaches, which invite the performance of several artistic initiatives that will contribute to the valorization of resources and traditions, stimulating social, cultural and economic growth, and countering the desertification of this territory. The attentive recognition of the information that the terrain gives us, through a careful reading when circulating in its spaces and times, will constitute the starting point for the creation/programming of a diverse range of proposals in the areas of theatre, music, video, new circus, photography, dance and plastic arts.

The arts will act as a catalyst for the development of endogenous audiences, guaranteeing their participation, in both creative processes and in the fruition of artistic objects, as well as in training activities. Local/national/foreign artists and the population will gain breath (“fôlego”), igniting relationships and sharing moments of symbiosis between new and old knowledge, around the subject of climate change.

FÔLEGO will combine arts, science and environment, not only from a conceptual point of view, but also through raising awareness and involvement of the population, inspiring, motivating and promoting behaviors based on an increased social and environmental awareness.