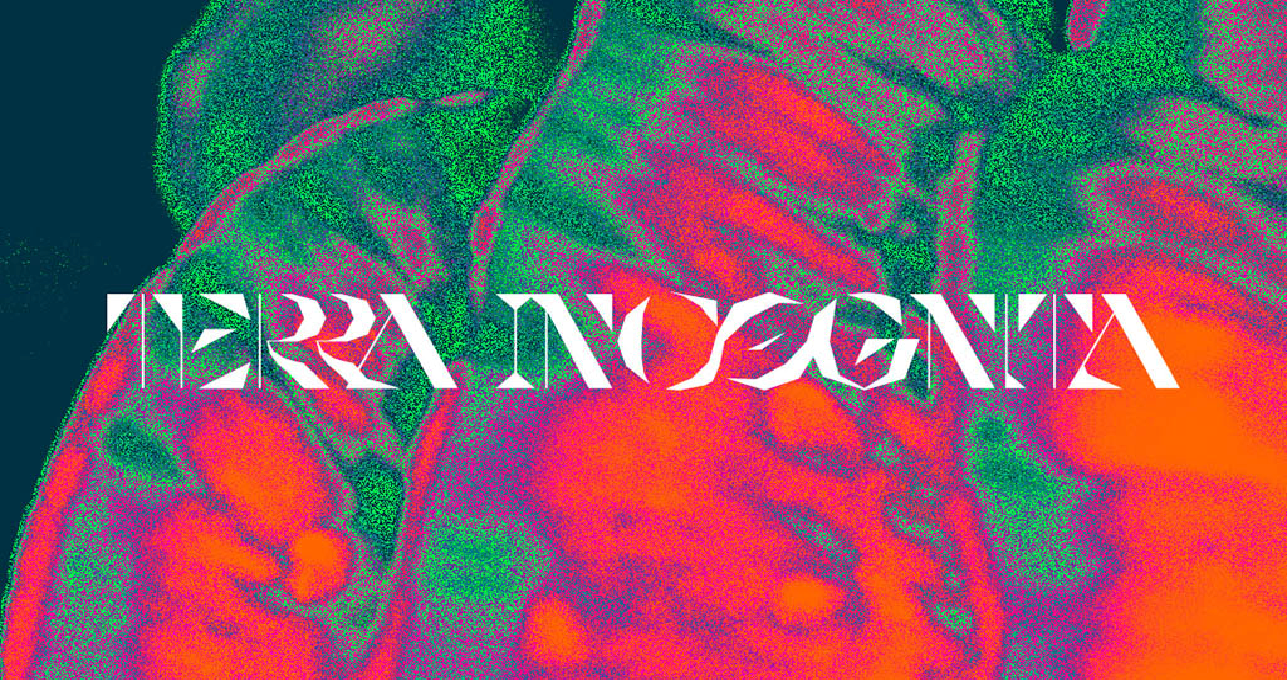 NOPA - the Norwegian Society of Composers and Lyricists

The Azores sit in the center of the Atlantic Ocean, behind the legends of the Seven Cities and the discoveries amidst mists and adverse waters. They are the station that connects Europe to the United States, a land of fishing, agriculture and tourism, a living tectonic plate, a laboratory-place of man's interference in the idea of landscape, an Anthropocene of mutations and narratives of strength between its people and nature. Land of myths, plowed Land, transformed Land, and yet, Terra Incognita, undiscovered Land.

Terra Incognita takes the idea of travel and expedition to propose a transdisciplinary artistic project that merges with the island of São Miguel and its communities. Based on a challenge launched to artists of several languages to musically and performatively think about a specific territory, it will propose, over two years, four programming moments that will implement new ways of relating to the natural, human and historical heritage of the Island. At the base, a proposed trail that will be activated with site-specific musical creations, multimedia installations and performative acts. At the end, a cycle of talks and other discussion actions that aim to provide a framework for the exchange proposed by the artistic residencies.

Thought as a fundamental space for knowledge and for the creation of new ideas to explore the territorial space of São Miguel Island, Terra Incognita will also integrate the launching of a mobile app that will compile the creations and paths unveiled over time. A living archive, inhabited by user's interactions, which brings the human closer to the natural, establishing a new commitment with new paradigms of preservation and improvement of uninhabited territory.