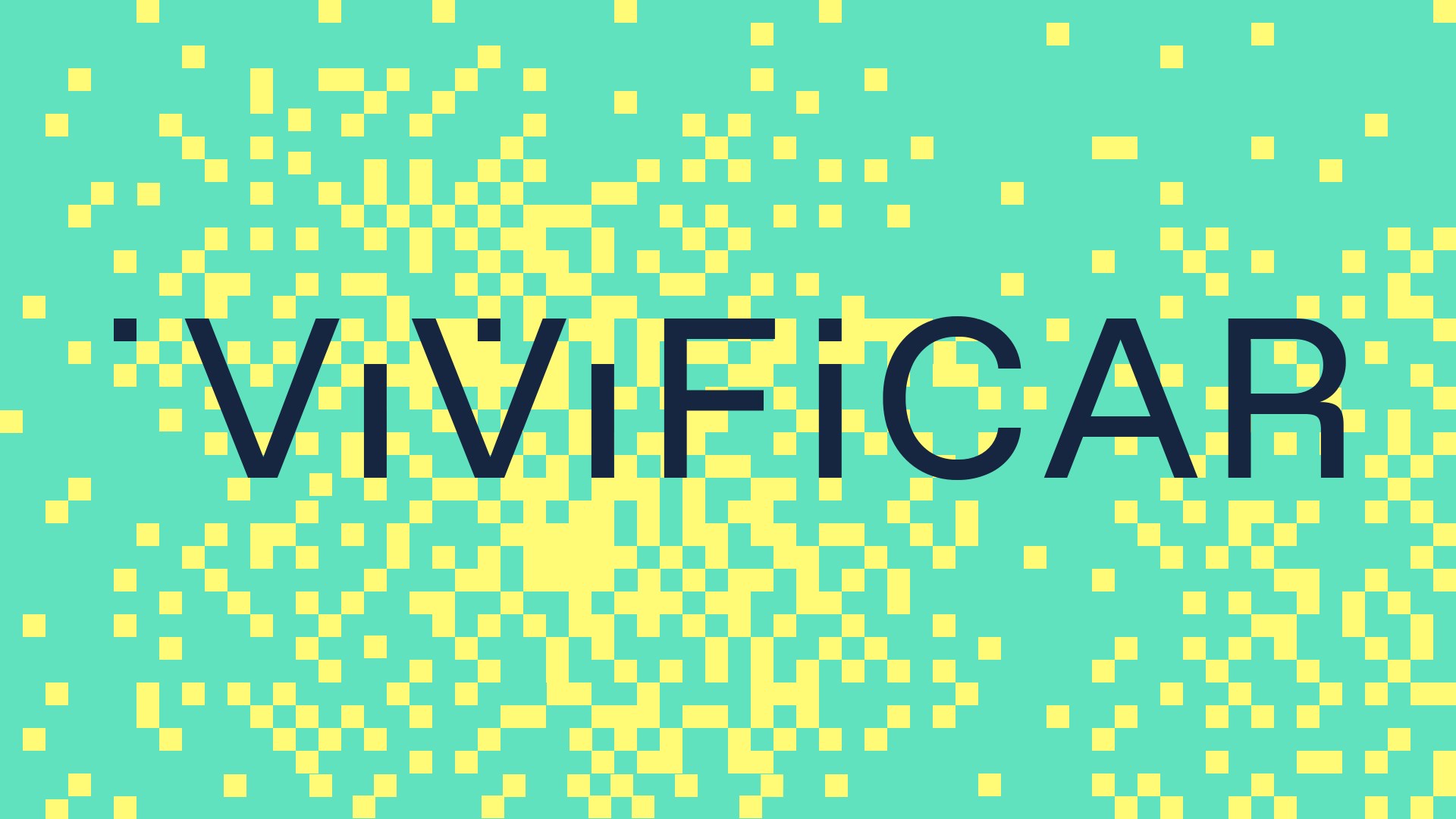 Embracing the ideas of “animate”, “live” and “stay”, Vivificar seeks creative answers to the challenge of population settlement in four low-density municipalities in the Douro region, based on creating dialogues with communities and deepening perspectives on the socio-economic, ecological and cultural contexts of the territories in question.

Vivificar is an immersive and transdisciplinary project that articulates photography, new media and architecture to promote encounters between Douro, national and Norwegian artists with local communities through participatory strategies for the creation and exhibition of community-specific artworks.

The project reinforces the access, empowerment, critical thinking and involvement of the population, particularly the young adults, fostering the creation of connections with the region and contributing to its cultural development. Vivificar involves creative learning processes with medium and long-term impact, with the potential to create synergies between artists, populations and territory, enhancing positive changes in everyone who, directly or indirectly, participates in this project.