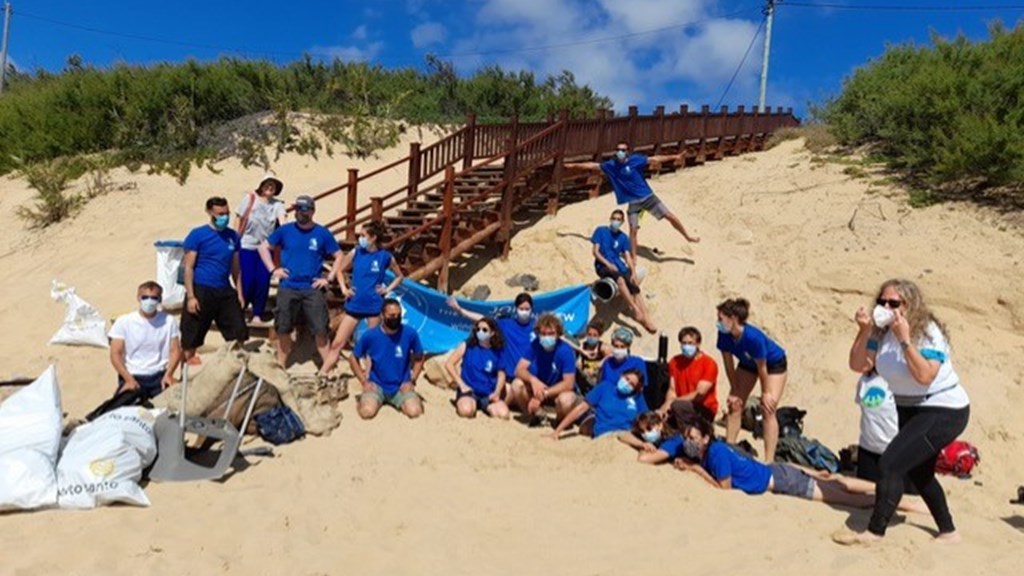 Within the scope of the “Porto Santo Sem Lixo Marinho” project and during this week, which runs from April 17 to 22, 2021, a cleaning campaign was organized in coastal areas of the island, which may extend to streams and other spaces that contribute to the accumulation of potential marine litter

Within Earth Day celebrations, on April 22, the Porto Santo Sem Lixo Marinho project (Waste-Free Ocean Porto Santo), organized yet another beach cleaning event. This action brought the Regional Government of Madeira with the Municipality of Porto Santo and counted on the participation of AIDGLOBAL. Also on the site it was supported by institutions such as AM3 (Portuguese Air Force), Wings of the Ocean and CPCJ (Commission for the Protection of Children and Youth of Porto Santo).

During the weekend and for 7 hours, another collection of various types of garbage was carried out in the coastal areas of the island. With georeferencing support, the participants were able to pin places where the garbage was found to help carry out an analysis of the collection and identification of the total amount of waste left at the mercy of the atmospheric elements that would direct it to the sea.

With registrations closed on April 17th, Porto Santo population had time to prepare themselves the next day to collect the kits and get their hands “dirty”. In the end and after counting, the 50 participants managed to collect about 650 kg.

This initiative is also associated with the celebrations of World Earth Day, April 22, promoted by the Ocean Azul Foundation.