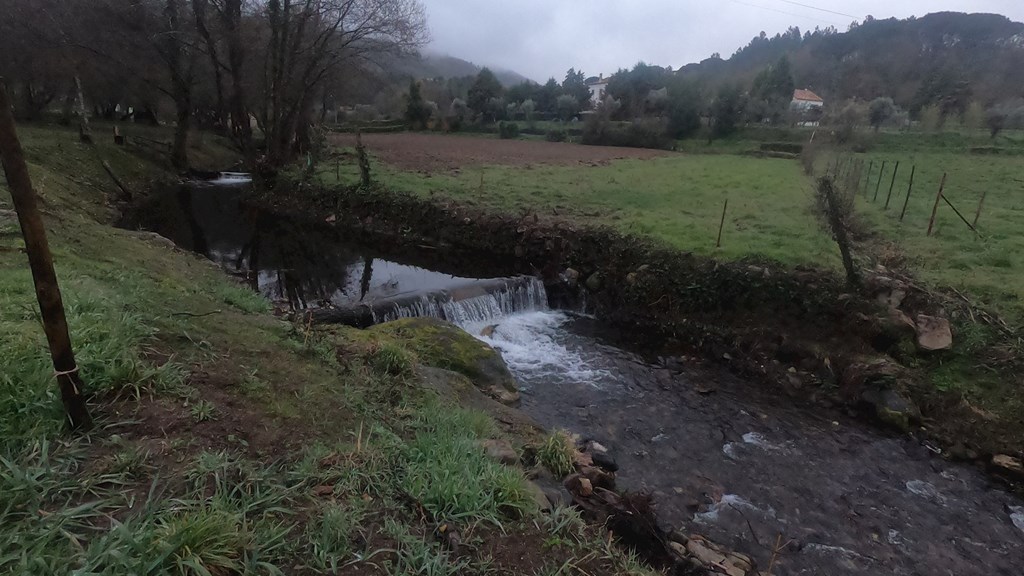 On December 18, the Contract of the Pre-Defined Project will be signed, at the ARH Center Auditorium of the Portuguese Environment Agency, in Coimbra.

On December 18th, at 11:00 am, there will be a contract signing for the Pre-defined Project. MANAGEMENT OF THE CEIRA RIVER WATER BASIN FACING CLIMATE CHANGE - 'Ceira’s River Basin Project', between the Secretary General, Alexandra Carvalho, and the President of the Portuguese Environment Agency, i.P., (APA) Project promoter, Nuno Lacasta.

The signing ceremony will be attended by the Minister of Environment and Climate Action, João Pedro Matos Fernandes, the Secretary of State for Planning, José Mendes, the Ambassador of the Royal Norwegian Embassy in Portugal, Anders Erdal and the National Managemente Unit Coordinator, Susana Ramos.

'Ceira's River Basin Project' is supported by the Environment, Climate Change and Low Carbon Economy Program 'Environment Programme' of the European Economic Area Financial Mechanism (2014-2021) (EEA Grants) based on an innovative environmental approach aimed at raising awareness of the local populations to mitigate and adapt their activities to climate change in their territory, considering the territorial unit of the Ceira’s river basin.

Ceira’s river basin covers an area of ​​approximately 300 km2, and the river is about 100 km long. The effects of climate change have recently been very significant, as about 60% of the catchment area has been affected by the forest fires of June and October 2017, as a result of which more than 100 people died or were injured, lost their homes, their livelihoods and businesses. Management of natural resources such as water and water bodies and ecosystem services needs to be re-evaluated and updated in order to increase their resilience to the current and future effects of climate change.

Local action to reduce vulnerability often requires cooperation between municipalities or regions as they share one or more ecosystems, habitats or natural resources. This project has a duration of 36 months and a budget of 2,600,000 euros. The Project is coordinated by the Center for the Hydrographic Region of the Portuguese Environment Agency (ARH Centro | APA) and has as partners the Faculty of Engineering of the University of Porto (Department of Civil Engineering / Hydraulics, Water Resources and Environment), municipalities of the river basin region (Arganil, Góis, Lousã and Pampilhosa da Serra), the Norwegian Directorate for Civil Protection (DSB - Department of Local and Regional Risk Management) as a partner of the donor country project.

The ceremony will take place at the ARH Auditorium Center of the Portuguese Environment Agency, Av. Aeminium (Old Mirandas’ Factory), in Coimbra.

The event will be transmited live