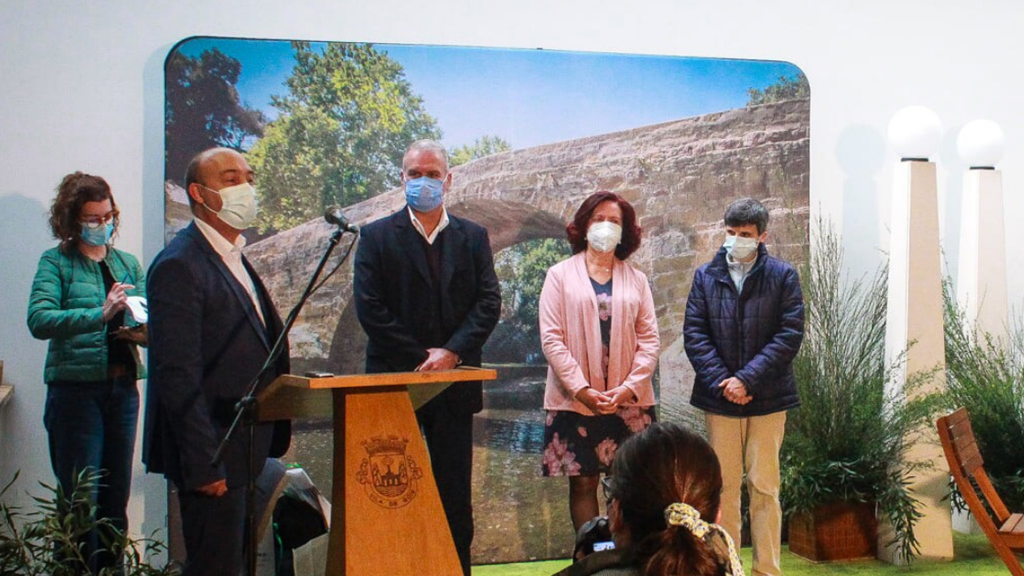 This initiative had the mission of challenging the local community to know or revisit the natural and human heritage of the council, through the sharing of photographs under the motto "The River and the Man", more specifically the path of the Ceira River in the council of Góis.

Thirteen were the photographic works submitted to the contest, which were evaluated by the invited jury, composed by the photographer @Luís Ferreira, a representative of the Portuguese Environment Agency and the President of the Direction of Lousitânea - Liga de Amigos da Serra da Lousã, with the identity of the contestants unknown.
The evaluation was made according to the following weighting criteria
- I) Adequacy to the theme
- II) Impact
- III) Technical quality (lighting, exposure, focus)
- IV) Composition (Creativity, Center of interest, Pose, Harmony)
- V) Message (Style, Expression, Narrativity)

The final results were announced during the 2022 Edition of the Book Fair, on April 13, when the respective prizes were also handed out: a Link Wide printer; a backpack for photographic equipment and a memory card (64GB) and power bank.
Interestingly, the three winning photographs are from a single contestant - Luís Alvarinhas.

This initiative, promoted by the Municipality of Góis, is part of the project "Management of the Hydrographic Basin of the Ceira River in the face of Climate Change", financed by the EEA Grants Program, through the Ministry of Environment and Climate Action, promoted by the Portuguese Environment Agency (APA), Having as partners the Coimbra Region Intermunicipal Community, the Faculty of Engineering of the University of Porto, the Norwegian Directorate for Civil Protection (DSB - Nowergian Directorate for Civil Protection) and the Municipalities of Góis, Arganil, Lousã and Pampilhosa da Serra.