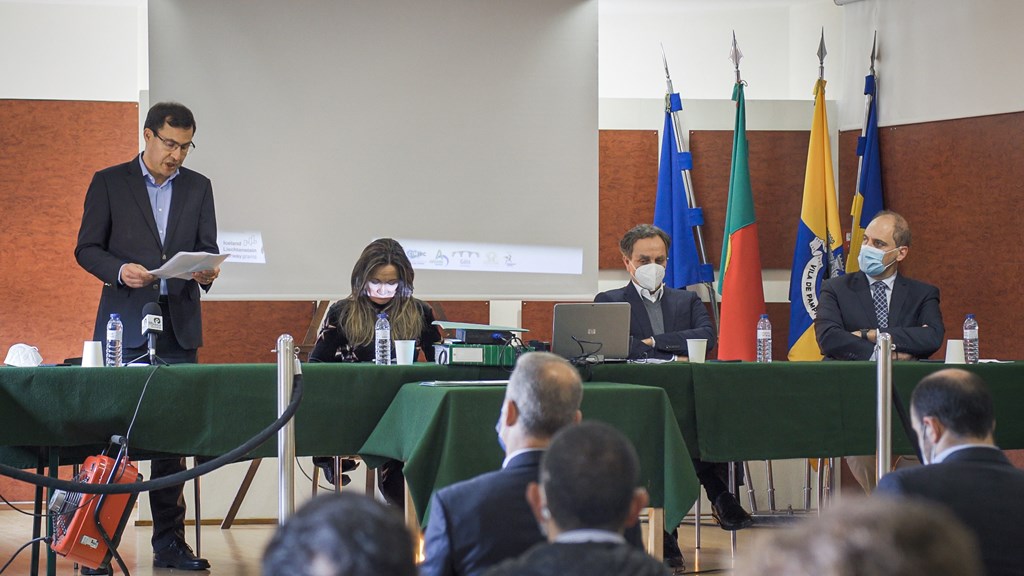 On March 9, the consignment notice for an intervention of more than 400 thousand euros was celebrated to rehabilitate the riverside ecosystems of the river Ceira. In the municipality of Arganil, the project provides for the rehabilitation of the riverfront between the town of Malhada and the stream of Adela, in the Union of Parishes of Cepos and Teixeira, over a length of 6.2 km.

The consignment formalization session was chaired by Luís Paulo Costa, vice-president of the Intermunicipal Community of the Coimbra Region and president of the Arganil City Council.

“The planting of native species, such as alders, helps to contain the banks of the river and, at the same time, dampen the speed of the water”, stressed the mayor during the session. In addition to removing invasive species, such as acacias, and planting others, there will also be “natural engineering solutions” on the banks, essentially resorting to the use of material resulting from selective cutting and pruning work to form existing autochthonous trees. in the areas of intervention.

This intervention is assumed as an important contribution to the monitoring and control of the river's flow, also allowing to enhance “the visitation component”, highlighted Luís Paulo Costa.

Generally, the intervention will extend along about 35 kilometers of the Ceira River, covering the municipalities of Arganil, Góis, Lousã and Pampilhosa da Serra, within the scope of the project “Management of the Ceira River Basin in the face of Climate Changes”.

This project is promoted by the Portuguese Environment Agency, through the Administration of the Hydrographic Region of the Center, and has as partners the four Municipalities involved, the Faculty of Engineering of the University of Porto and the Norwegian Directorate of Civil Protection, being financed by the EEA Grants Program (European Economic Area Financial Mechanism).​