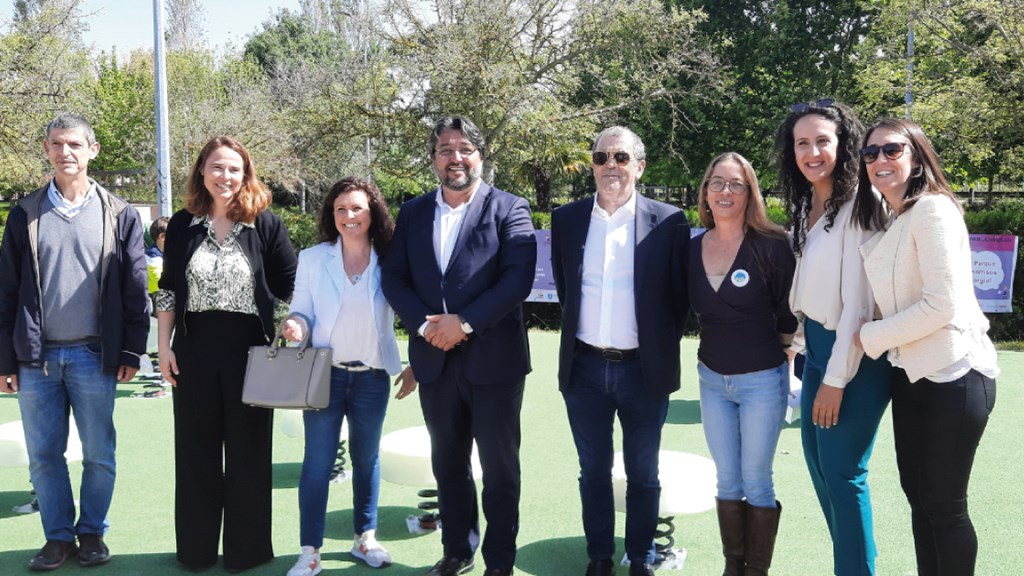 A very special recreational area for children, in Loures has been created.

On April 29th, the Municipality of Loures opened a Children's Park as part of the "PAB_LivingLab ― Vive a Descarbonização no Parque Adão Barata", a project funded by the EEA Grants Environment Program, whose objective is the adoption of sustainable lifestyles.

The decarbonisation of society and the consequent independence from fossil fuels are strategies defined in the Roadmap for Carbon Neutrality 2050, inserted in the European Green Deal.

The inauguration of the children's recreational space, within the context of the project, contributes to its viability, as it is equipment that, through the use of renewable energies, promotes the learning of the operation of energy. Moreover, it constitutes an innovative solution for local climate neutrality and, simultaneously, for Community Education. Its infrastructure is designed so that this equipment is illuminated by kinetic light (light originating from the energy of movement) and absorbs sunlight during the day to shine at night, providing a few hours of "magical" games for the little ones. "See how your movement can generate light", reads on banners on which it is added that "this park generates smiles and energy".

The new space was inaugurated by the Loures'Mayor, Ricardo Leão, with the presence of the Project Manager of AIDGLOBAL, Ana Lua Ross. It was promptly premiered by a group of children from the Cultural and Social Center of Santo António dos Cavaleiros. 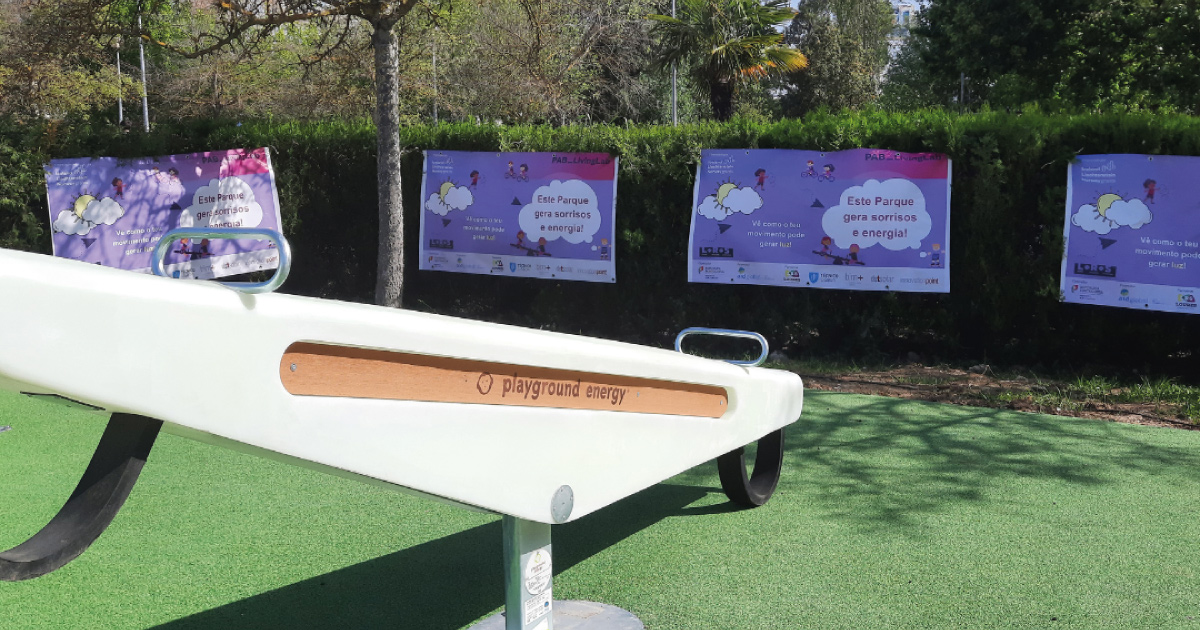 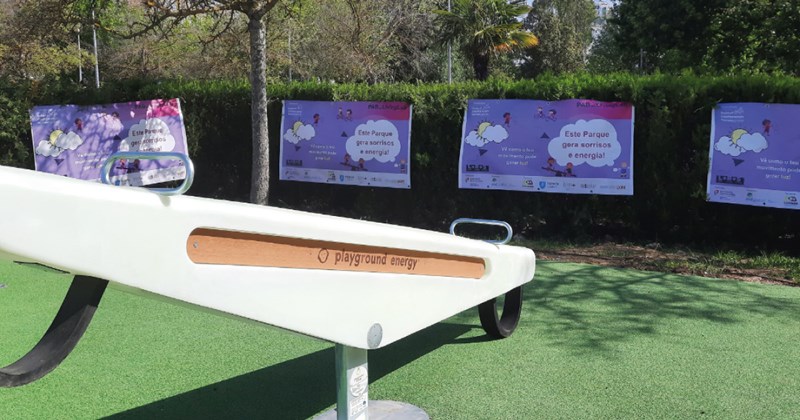 The mayor said that this "is the first park of its kind in the country and this should fill us with pride" and stressed that Loures wants to integrate "the batch of environmentally friendly counties", affirming himself as "a municipality of reference" in this area.

The mayor of Loures also made known to those present some of the measures that will be implemented soon in this green space: the installation of solar panels in the Marqueses da Praia e Monforte Palace, as well as the installation of a system that will allow a "complete radiography" of this building, and the monitoring of its consumption and maintenance needs, at a distance and in real-time.

The mayor also revealed that it is intended to install a sensor system in the parking space, which will allow motorists who travel here to know which seats are available at any given time. Ricardo Leão also said that Parque Adão Barata would become "a pilot centre for new technological projects, in a circular economy logic".

“PAB_LivingLab – Viva a decarbonização no Parque Adão Barata” is a project that runs from May 1, 2021 to April 30, 2024, funded by the EEA Grants Environment Program, has as its promoter the AIDGLOBAL – Action and Integration for Global Development – and as partners the Municipality of Loures, the Higher Technical Institute of the University of Lisbon, BIM+, dstsolar and Innovation Point.