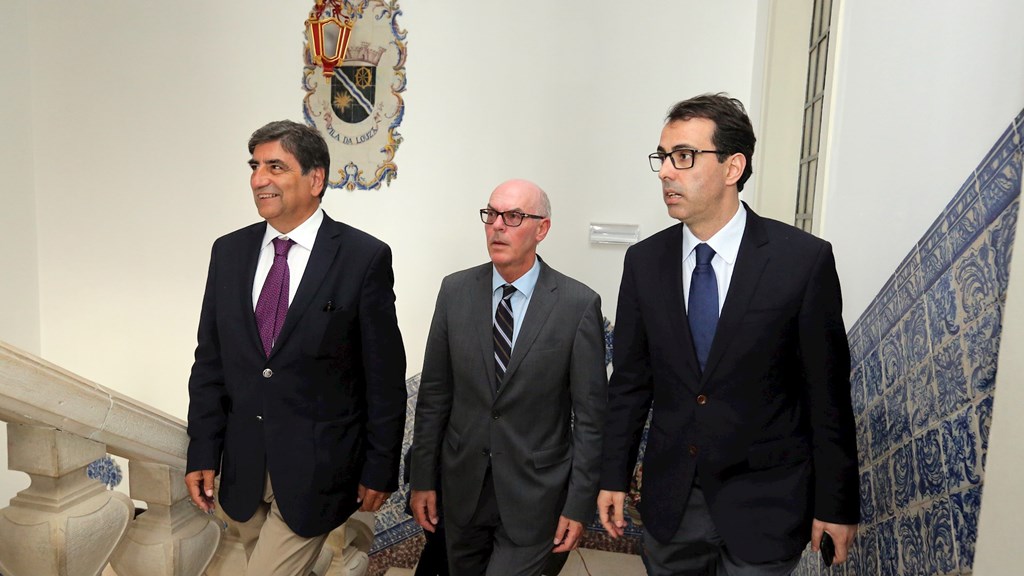 The Norwegian Ambassador visited the Ceira River Basin in the Central Region of the Country, where the EEA Grants Environment project “Rio Ceira” will be developed.

Ceira River has the ideal conditions for a pilot project regarding adaptation to the effects of climate change and forest fires. After the intervention, regulation of river flow will contribute to flood prevention and control of invasive species. The intervention also includes a strong cultural component that will count with the active participation of local communities.