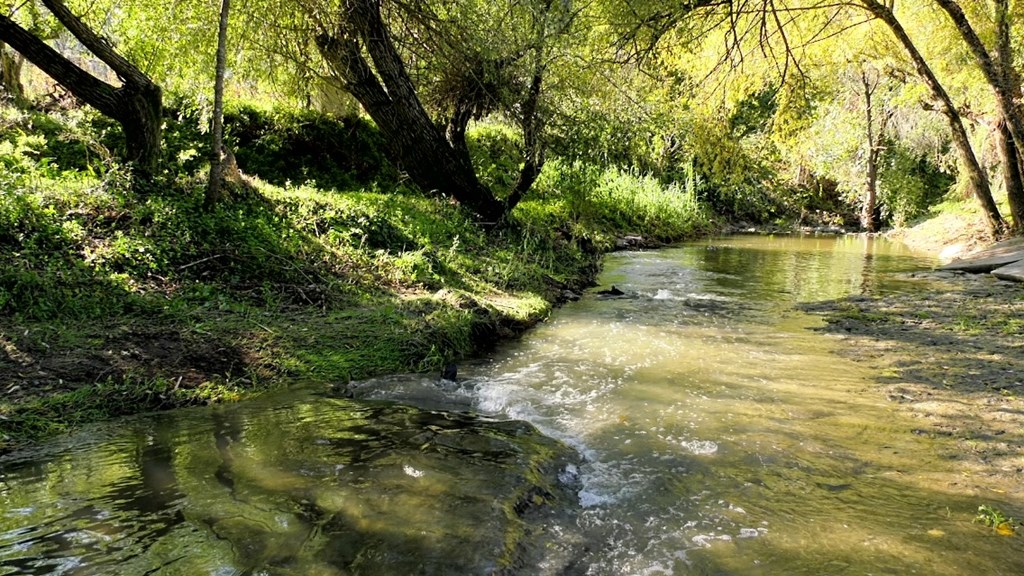 On December 21st, a presentation event for Projects of Local Adaptation of the EEA Grants Environment Programme will be held via streaming, at the premises of Secretary General of Environment

The presentation of the 16 Local Adaptation approved projects of the Small Grant Scheme #3 will be made using video, with the promoters of the projects watching from a distance.

The remaining 8 projects aim to operationalize Climate Change Adaptation Strategies and Plans through the implementation of adaptation measures provided for in these instruments, applicable to its respective territories, and must be aligned with the vulnerabilities and measures identified in the Adaptation Action Program to Climate Change (P-3AC).

The session will be attended by the Minister of the Environment and Climate Action, João Pedro Matos Fernandes, the Secretary of State for Planning, Ricardo Pinheiro and the Norwegian Ambassador to Portugal, Tove Bruvik Westberg.

The event will begin at 9:45 am at the premises of the Secretary General for the Environment.