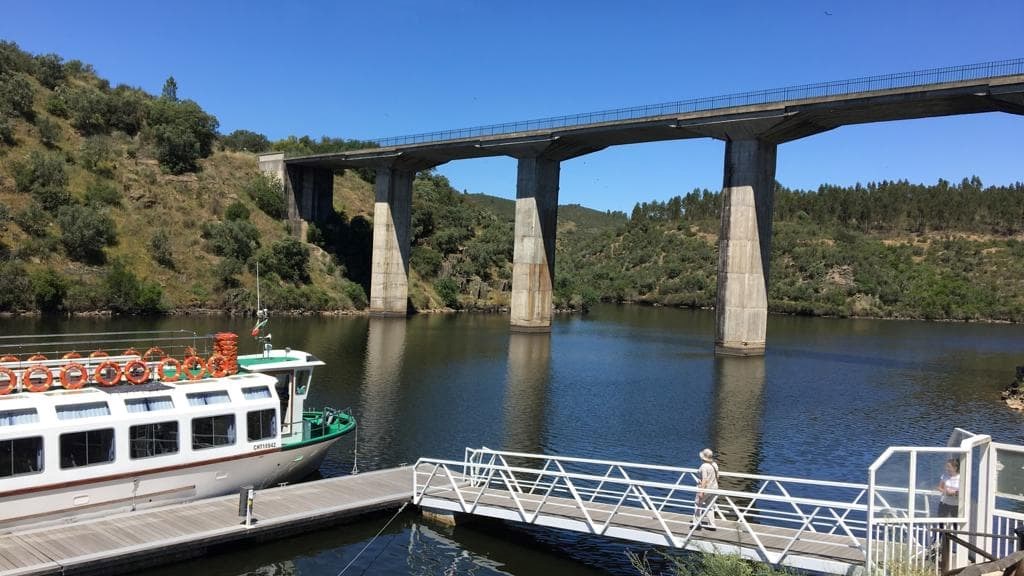 The portuguese 11 biosphere reserves, the Secretary General for the Environment and Energy Transition and the Institute for Conservation of Nature and Forests (ICNF) signed yesterday, May 14th, a protocol providing 2.2 million euros for the promotion and valorisation of the Reserves.

The session took place in the Noble Hall of Castelo Branco City Hall, and was attended by the Secretary of State of Spatial Planning and Nature Conservation, Célia Ramos, the Mayor of Castelo Branco, Luís Correia, the President of the Institute for Nature Conservation and Forests, Rogério Rodrigues and the Secretary for Environment and Energy Transition, Alexandra Carvalho.

Célia Ramos referred that the 2.2 million euros made available are an important contribution for the various stakeholders, in order to bring more knowledge for the Reserves territory, promotion of endogenous values and resources, as well as the improvement of residents' quality of life and attract visitors.

Under the Environment Programme, the Protocol foresees a set of actions, in network, for the promotion, development and valorisation of Reserves to strengthen scientific knowledge, nature conservation, sustainable development and the involvement of the population.