Public presentation of the project Além Risco in Évora 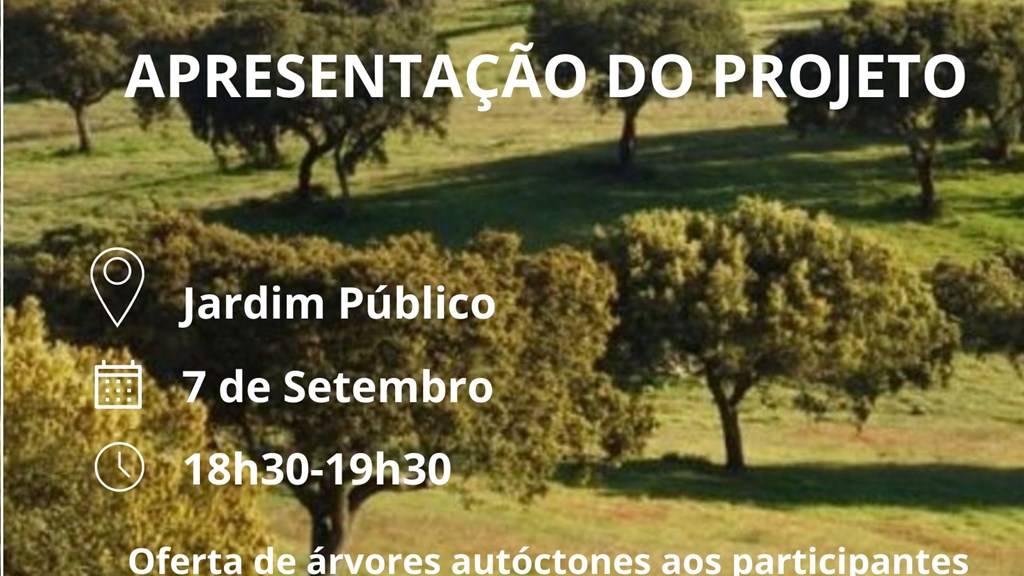 The public presentation of the Além Risco project in Redondo will take place on 7th September at 6.30pm in the Public Garden.

Exposure to heat waves can result in irreversible damage to health and can even lead to loss of life. No one is immune to the effect of a heat wave. Climate models predict an increase in the magnitude, frequency and duration of heat waves throughout the country, with particular incidence in Central Alentejo. Without the adoption of preventive measures to deal with heat waves, an increase in human morbidity and mortality will be inevitable, especially among the most vulnerable populations. The Além Risco project aims to strengthen the adaptive capacity of local populations in the Alentejo to these effects.

This project, funded by EEA Grants, supported by the Intermunicipal Community of Central Alentejo and the Calouste Gulbenkian Foundation, aims to involve citizens in planting fifty thousand trees in urban agglomerations in the district of Évora, reducing the "heat island" effect they create. For Redondo, Évora, until January 2023, it is planned to plant 3000 trees, of which around 1300 will be given to citizens and entities to be distributed through the "Eu Quero Árvores" campaign, which is planned to start this autumn on dates yet to be announced.

This event aims to raise awareness about the relevance of creating shadow islands to combat the heat islands that urban spaces are increasingly exposed to; and how planting trees in urban centres is the most powerful and cheapest way to mitigate the effects of climate change. There will be an opportunity to answer questions, listen to suggestions and symbolically offer a tree to each participant who commits to take care of it until the planting season.