This summer, João and Tristan call for a porto santo without marine waste 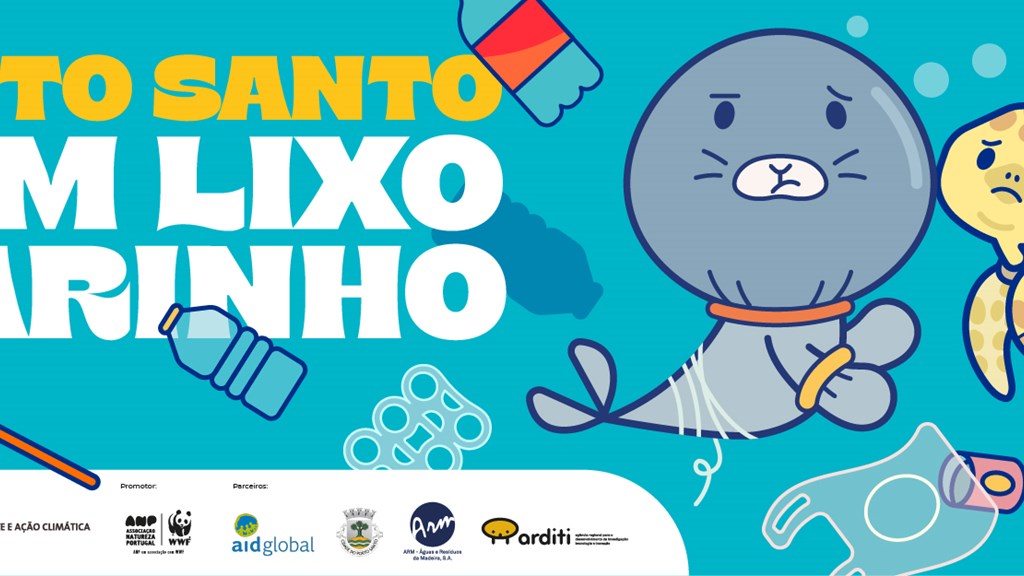 “Every year, 8 million tons of plastic waste generated on land reach the ocean, causing irreparable damage to marine fauna and flora. A study in southern Portugal looked at plastics in the gastrointestinal tracts of 22.5% of the 160 seabirds analyzed, said Ângela Morgado, Executive Director of ANP|WWF, the project's representative. “This Porto Santo without Marine Garbage waste campaign aims to make all people on the island aware of the need to think about what they bring, consume and what they discard on the island. The impact of this type of durable waste is enormous here, and the potential for accumulation represents a problem that does not depend only on the authorities for its resolution - it is up to all of us to be part of the waste management process, through a reduction in the use of waste. disposable materials, a bet on reusable materials, on recycling. We believe that this campaign will contribute to the differentiation and enhancement of the island of Porto Santo”.

The campaign, developed by the NOSSA agency, is the third step in a year-and-a-half work carried out by the project partners, and aims to inform and encourage people to change their habits, so that they protect the nature and biodiversity of the island, currently considered a Reserve of the UNESCO Biosphere. João (a monk seal) and Tristão (a grimacing turtle) will be presented to the public today through the social networks of the partners, those who adhere to the label and even with Muppis spread across the island. #portosantosemlixomarinho also has the support of key partners, such as Ana Aeroportos, Porto Santo Line and local hotels.

Over the last year, data collection and sampling of the Community Management Plan and Participatory Process were carried out, as well as various garbage collection initiatives on the beaches of Porto Santo, using the APP Beached Litter Reporter. This Android app is specifically designed to encourage communities to make relevant data available while gaining more awareness of the marine litter problem, combining citizen engagement and modern technology to help combat marine litter. The application uses a harmonized list of items agreed upon in OSPAR directives.

In June, at an event that brought together entities such as the Porto Santo City Council, the Regional Secretariat for the Environment, Natural Resources and Climate Change and the Norwegian embassy, ​​the results of the first phase of the project were presented and the seal “Porto Santo Sem Marinho garbage” to the participating establishments, together with the signing of commitments by the entities present.

The criteria for the Seal were defined based on various participatory moments that have been carried out since January 2021 with the population and public and private entities, through a survey and participatory workshops. At the event on June 23, there was a formal moment of signing commitments with the first companies. However, membership can be made at any time throughout 2021. Interested parties simply request more information from the Porto Santo City Council (Rubina Brito: rubinabrito@cm-portosanto.pt ).

The project is financed by the Environment Program of the EEA Grants and brings together as partners Associação Natureza Portugal, in association with WWF, AIDGLOBAL, Água e Residuos da Madeira, Porto Santo City Council and ARDITI. support from WWF Norway and the Regional Secretariat for Environment and Climate Change.