How big is unpaid care work in Portugal? 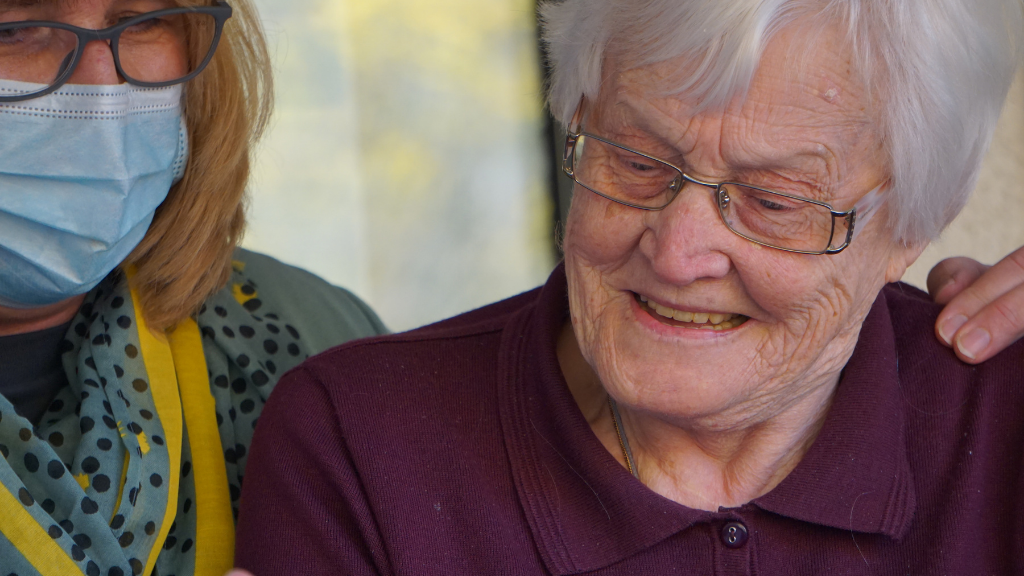 In 2050, older people may represent more than half of all the care work required in Portugal.

In a scenario of a decrease in the resident population in Portugal, it is estimated that older people (aged 65 or over) increase their relative representation in the Portuguese population from the current 22.5% to more than 35% in 2050.

We know, on the other hand, that the care needs of this population group, as well as those of children, tend to be higher than those of people who (as it was agreed to say) are of working age. The care needs of the elderly population currently represent about 35% of all the necessary care work in Portugal, a figure that may rise to 41% already in 2030 and to 51.4% in 2050. This will mean an increase in the number of care units required by older people from 5.3 million to 8.3 million in 2050.

These are some of the results already obtained by the project 'The value of unpaid work of women and men - care work and domestic work', which is being developed by a research team from CESIS - Centre for Studies for Social Intervention, in partnership with CITE - Commission for Equality in Labour and Employment and, internationally, with the Institutt for samfunnsforskning (Norway). It is financially supported by the ' Work-life Balance and Gender Equality' Programme, within the scope of the EEA Grants 2014-2021.