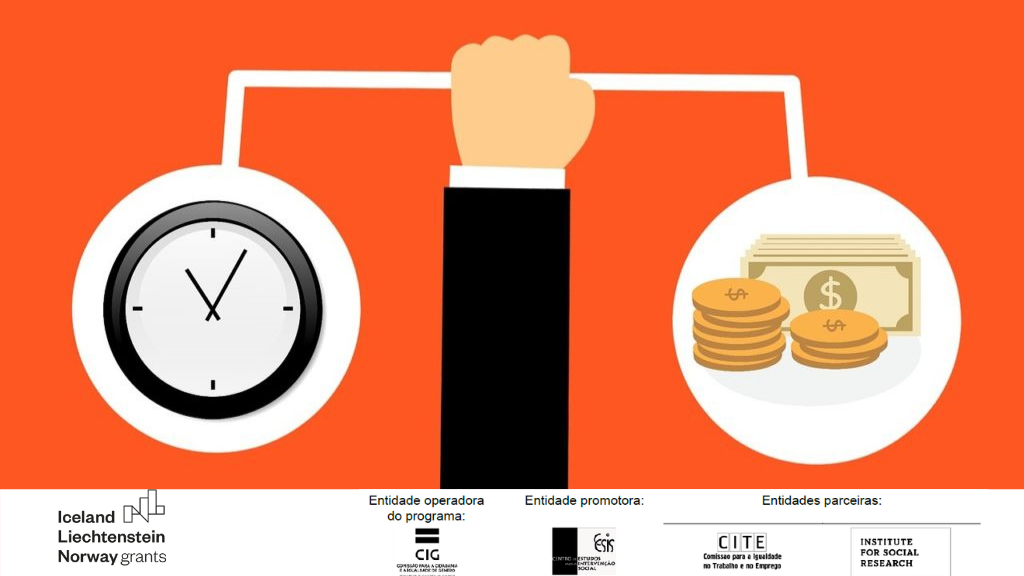 The underestimation of the GDP, resulting from the non-consideration of unpaid care and domestic work is widely recognised, including by international organisations such as the United Nations and the OECD.

The use of complementary methodological approaches for choosing the shadow-price of unpaid work has unveiled the significant contribution of these tasks, predominantly ensured by women, to the Portuguese economy.

By attributing a monetary value to unpaid care and domestic work, Portugal’s GDP would increase significantly, by a minimum of 18.6% and a maximum of 36%, depending on the methodological approach chosen.

These are some of the results already obtained by the research project 'The value of unpaid work of women and men - care work and domestic work', which is being developed by a research team from CESIS - Centre for Studies for Social Intervention, in partnership with CITE - Commission for Equality in Labour and Employment and, internationally, with the Institutt for samfunnsforskning (Norway). It is financially supported by the ' Work-life Balance and Gender Equality' Programme, within the scope of the EEA Grants 2014-2021.