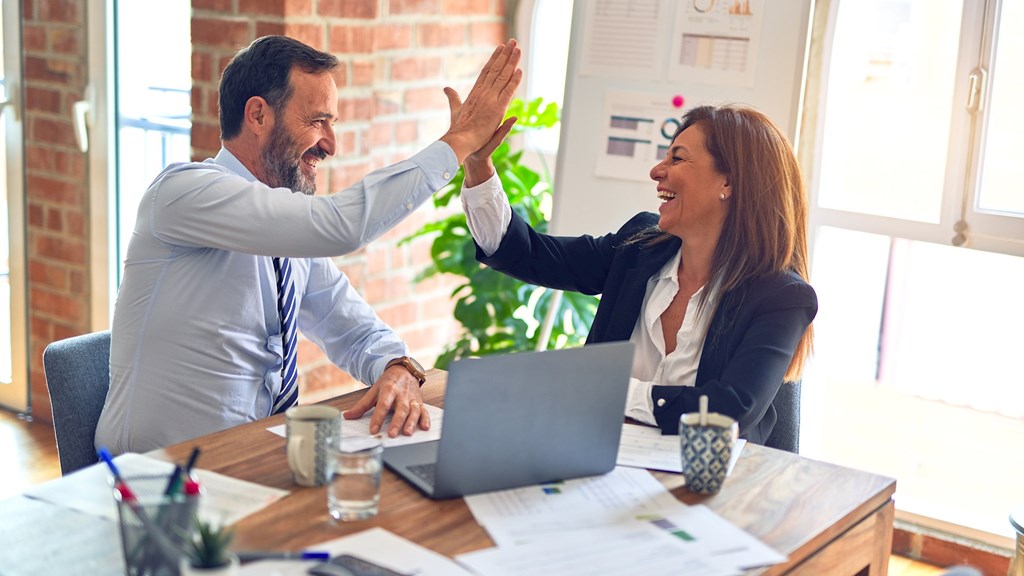 The Open Call #5, a call for projects aimed at promoting gender equality at local level and which saw six projects approved, kicks off this quarter with the six projects contracted and signed. With a total value of €1,200,000, the six projects will have durations between 24 and 36 months.

The six approved projects represent two priority areas. The priority area "Implementation of tools to promote equality between women and men in sectoral local policies" includes projects from the Intermunicipal Community of Oeste (OesteCIM), the Intermunicipal Community of Cávado (CIM Cávado) and the Questão de Igualdade - Association for Social Innovation. The priority area "projects to promote political and civic participation of girls and women at a local level" includes projects from the Polytechnic Institute of Viseu, the União de Freguesias de Aldoar, Foz do Douro e Nevogilde, as well as the Municipality of Felgueiras.
The projects will contribute to “Improved accountability systems for women's equal participation” and “Gender equality mainstreaming at local and regional level supported”.