What is the gender pay gap in Portugal? And what is the explained and unexplained part of it? 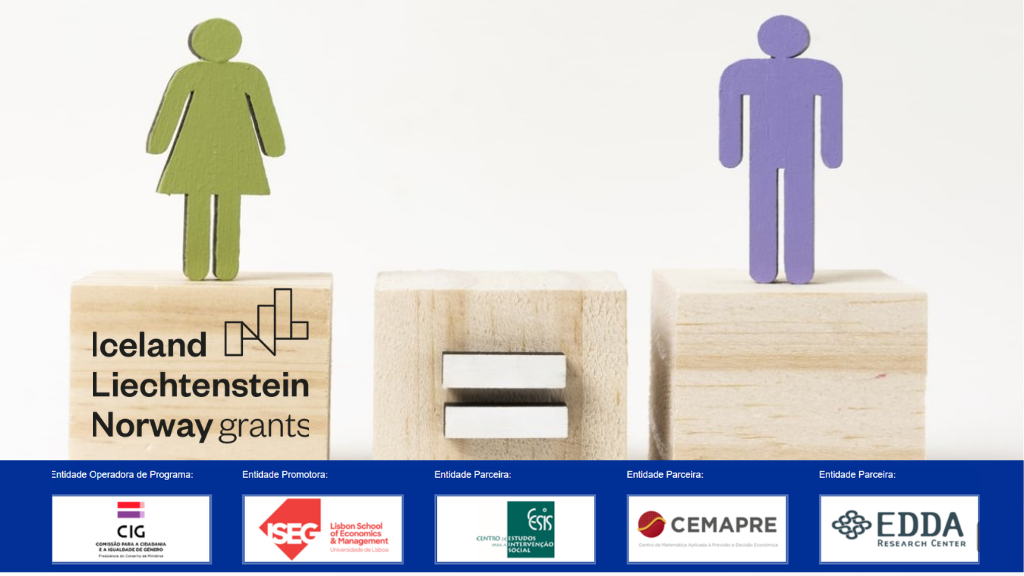 In addition to the answers provided to these questions, the Team of the Project “The Social and Economic Benefits of Equal Pay between Women and Men (Gender Pay Gap Elimination - GPG_E)” lays emphasis on the conclusion that the elimination of the gender pay gap would contribute to a significant improvement in terms of the monetary poverty indicators, especially for single-parent households. Equal pay for women and men would also contribute to a higher economic growth - an increase of GDP per capita, translated into a growth in GDP of 7,56 billion euros.

The Gender Pay Gap-E Project, promoted by ISEG, is funded by the Work-life Balance Programme, managed by the Commission for Citizenship and Gender Equality.