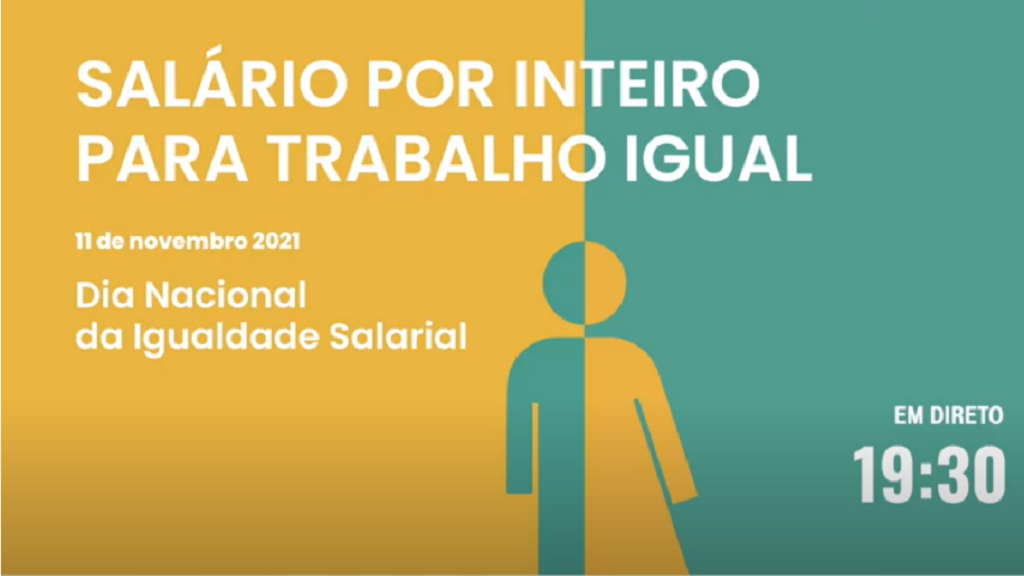 The workshop had the following objectives:

Thus, after the welcome of the President of CITE, who highlighted the importance of the Portuguese Standard Equal Pay for Women and Men Management System as a tool for correcting the pay gap between women and men, the IPQ, as a project partner and secretariat of the CT216, presented the operating structure of CT216 and the current status of the work on the elaboration of the NP SGIRMH.

The representative of the Equality and Anti-discrimination Ombud – LDO addressed the obligation, foreseen in the law since the beginning of 2020, of private companies with more than 50 workers, or with 20 to 50 workers if one of the social partners requires it, as well as all public companies, to present, every two years, in their annual report, information on the remuneration situation of women and men in the organisation, including information on job evaluation to determine equal work or work of equal value.

Considering that the legislation is relatively recent, there is still little visibility of this reporting obligation in the annual reports of companies, but there is a growing awareness of this issue.

The partners of the Directorate of Equality presented a summary of the implementation process of the Icelandic Standard ÍST 85:2012 Equal wage management system – Requirements and guidance, and its evolution, which includes a review of the standard.

The representative of Ráður ehf, an Icelandic consulting company that provides consultancy to companies that intend to be certified by ÍST 85:2012, described the difficulties and constraints felt by the Icelandic companies in this process.

The Workshop had the participation of representatives from all the project's partner entities – from the Commission for Equality in Labour and Employment – ​​CITE, the promoting entity; from the Portuguese Quality Institute – IPQ and from the Strategy and Planning Office of the Ministry of Labour, Solidarity and Social Security - GEP/MTSSS, from the Equality and Anti-discrimination Ombud - LDO, of Norway, and from the Directorate of Equality (Jafnrettisstofa), of Iceland – and several members of the Technical Committee for Standardisation CT 216 “Equal Pay for Women and Men”, comprising 28 members, includes representatives of the social partners, public administration, academia and certifying bodies, as well as experts in individual name.