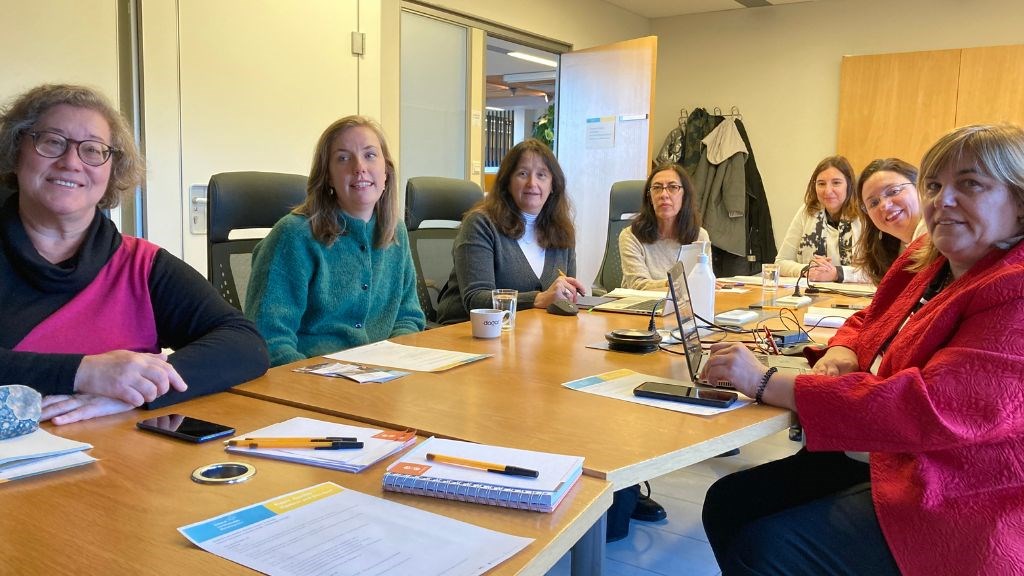 The Equality Platform and Standard project, funded by the EEA Grants 2014-2021 Work-life Programme, promoted a workshop on the 27th and 28th of October 2022, in Akureyri, Iceland, on the implementation of Standard ÍST 85:2012 - Equal wage management system - Requirements and guidance.
The workshop aimed to understand the implementation of the Icelandic Standard, which is mandatory, and in which the Directorate of Equality has monitoring responsibilities as provided for in Law n. º 150/2020 - Equal Status and Equal Rights Irrespective of Gender. In this sense, experiences of some institutions that implemented it were presented.
The Director of the Directorate of Equality in Iceland highlighted the importance of the Standard that obliges companies with more than 25 workers to go through the certification process, which must be renewed every three years.
Once the equal pay certification is finalized, the certification body must send a copy of the certification to the Directorate of Equality, with a report on the result of the audit. The certification body shall also inform the Directorate of Equality if the audit does not result in equal pay certification and state the reasons for doing so by submitting a report on the outcome of the audit.
Some examples of the implementation of the Standard were presented by Norðlenska Ltd., Production and marketing firm for agricultural products, by the Directorate of Fisheries, by Akureyri Hospital and by Norðurorka Ltd., Utility Company. They were unanimous in the difficulties and constraints at the beginning of the process, but also in the advantages of applying the Standard.
The results of several questionnaires sent to companies certified by IST 85:2012 were also presented. Stands out the perception that the results of the certification process contributed to improvements in the organisation, namely adjustments in lower salaries; that certification is very positive for the organisation's reputation; and that it promotes equal pay.
The Portuguese Quality Institute - IPQ, representing Portugal, presented the progress of the Portuguese standard on equal pay between women and men compared to the initial version and made an assessment regarding the difficulties and questions until this stage of the process.
Finally, the representative of the Equality and Anti-discrimination Ombud - LDO, from Norway, presented a set of summary data on the reporting duty, in the law since the beginning of 2020, for companies with more than 25 employees to submit every two years in its annual report, information on the pay situation of women and men in the organisation, including the evaluation of jobs to determine equal work or work of equal value.
The Workshop was attended by representatives of all partner entities of the project: the Commission for Equality in Labour and Employment – CITE, the promoting entity; the Portuguese Quality Institute – IPQ and the Strategy and Planning Office of the Ministry of Labour, Solidarity and Social Security - GEP/MTSSS, the Equality and Anti-discrimination Ombud - LDO, from Norway, and the Directorate of Equality (Jafnrettisstofa), from Iceland.