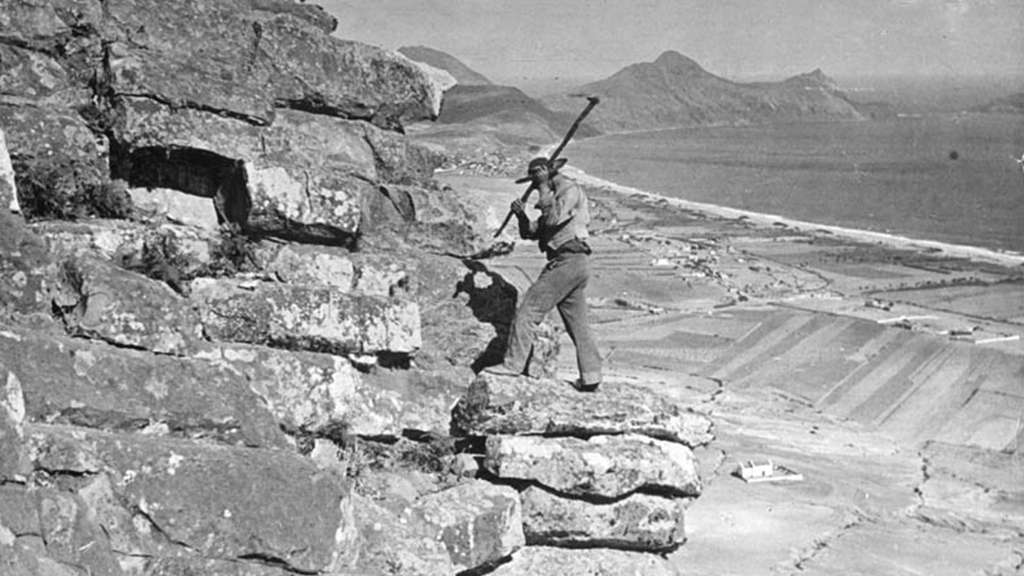 Did you know that the FILMar Project of the EEA Grants - Culture Programme, will finance the digitization of the film “A Canção da Terra”?

With an unusual and realistic documentary component, Jorge Brum do Canto's film “A Canção da Terra” tells a love story that focused the conflicts caused by the distribution of water during a great drought in Porto Santo.

This breathtaking cinematographic work, with an Aquilino Mendes photography, and a look at the real living conditions in the country of the 1930s, plays an important role in the rediscovery of the Portuguese cinema history.

Made in 1938, on the Porto Santo island, this film will be digitized through the “FILMar: Digitization of film heritage” project of the Culture Programme of the EEA Grants and aims the cultural diffusion of the Portuguese cinematographic heritage related to the sea.