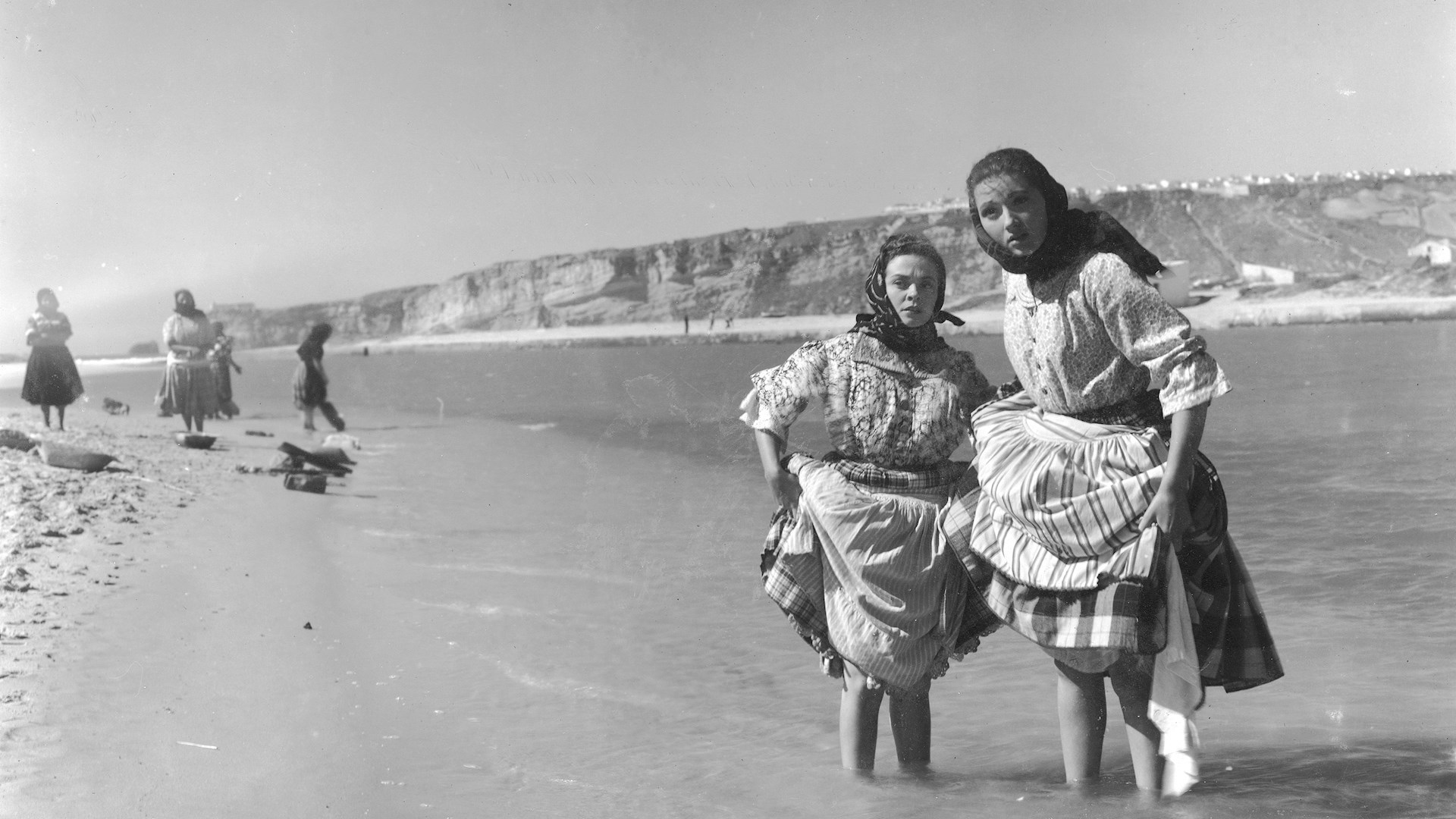 Cinemateca will be able to better engage in all the phases of the digitization process, to make a relevant and culturally valuable film heritage accessible and to create a new and sustainable relationship with the Norwegian Film Institute of Oslo in what concerns the knowledge about Norwegian and Portuguese cinema that nowadays do not have an expression in each country.