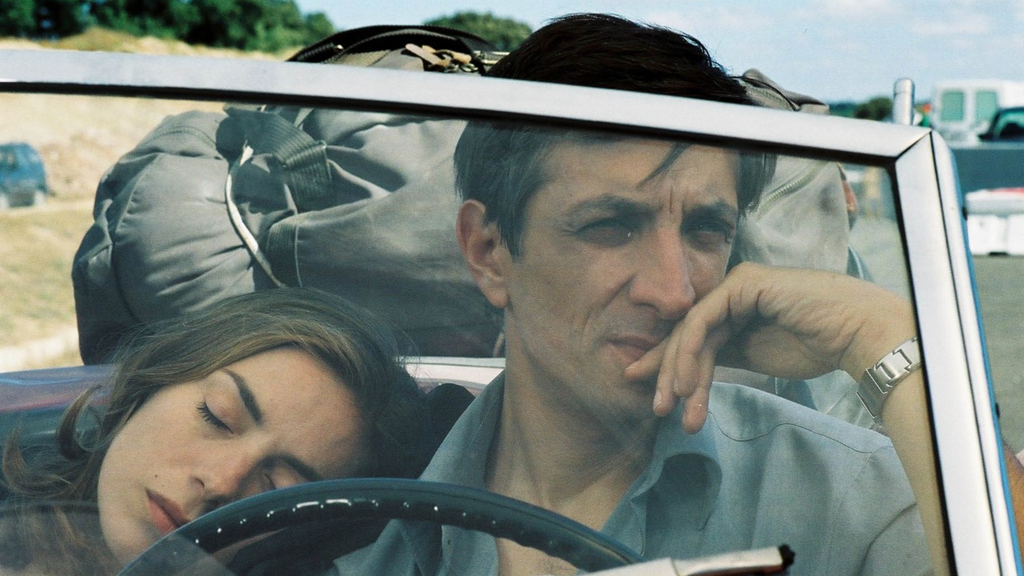 Aparelho voador a baixa altitude will be one of the films digitized under the FILMar project.

Solveig Nordlund’s directorial take on J. G. Ballard’s Aparelho voador a baixa altitude, opened in 2002 and is one of the titles that is part of the film preservation and digitalization strategy, developed by Cinemateca-Museu do Cinema, under the FILMar Project of Culture Programme.

Shot at the Tróia peninsula, this Portuguese-Swedish production is one of the very rare film adaptations of the literary universe of north American novelist, with a script signed by director Solveig Nordlund in collaboration with Jeanne Waltz and Colin Tucker, and produced by Films do Tejo. Its premiere took place at the Göteborg Film Festival (Sweden), followed by several international screenings, namely the Festival International du Cinema Au Féminin de Bordeaux (France).

The plot provides several resemblances with which we can relate to today’s reality. A strange virus can cause severe damages on the population, particularly women in labor. A couple, played by Margarida Marinho, Miguel Guilherme, takes shelter in an abandoned hotel, where Setubal’s district area plays the part of a dystopic world. In an effort to assure a safe pregnancy, the couple has to face alone a society where consumerism has become rule of order, and where fake news seem to have taken control of common discourse, hence becoming a menace for the future of mankind.

This science-fiction film, a rarity in Portuguese cinematography, to which Margarida Marinho was nominated for a best actress award at the Portuguese Golden Globes, is one of the most vibrant titles signed by female directors in the history of Portuguese cinema, belonging to the archives of Cinemateca Portuguesa-Museu do Cinema, in between long and short features, both in fiction and documentary genre, some dating back to 1930.

The trailer can be seen here.